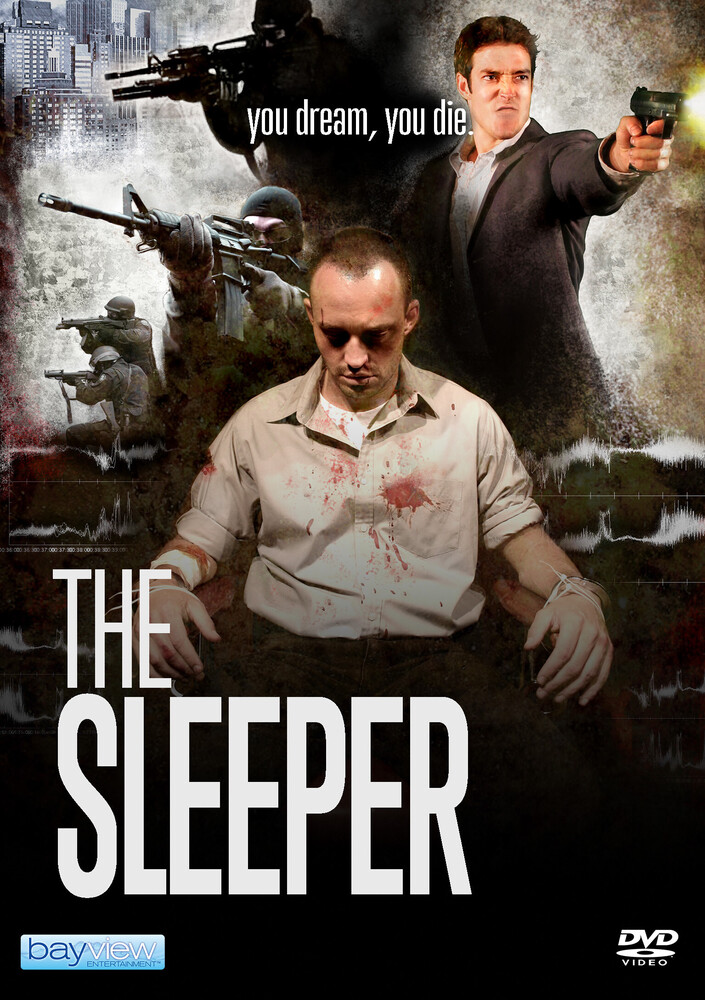 In the 1990's the CIA developed a small group of spies known as Sleepers. These agents, gifted with the ability to connect with people in their dreams, were used solely for espionage until now. While in a dream, a former Sleeper agent, Kyle, is confronted by another agent bleeding to death. A former unknown Sleeper is hunting down and killing all the original agents. When he is contacted by the former head of the Sleeper Program, Kyle is forced to return to service where he is faced with the prospect of living a life worse than Hell itself.