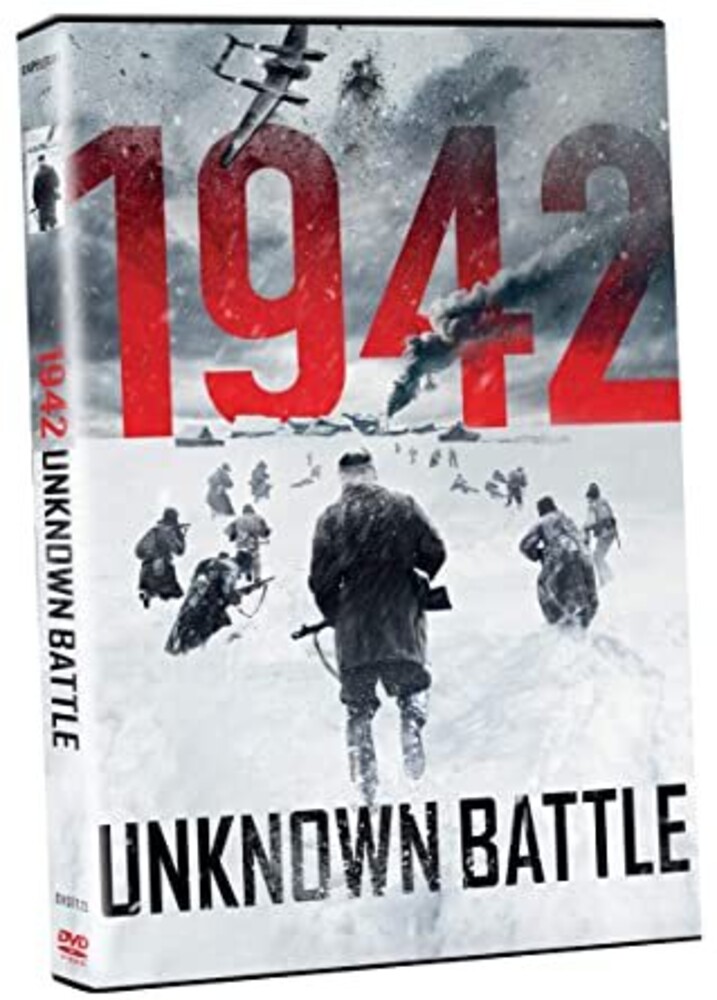 WWII 1942: Rzhev, USSR. After one of the many brutal battles between the Red Army and the Nazis near the village of Ovsyannikovo, only half of the Red Army s company survives. Freezing cold, with little to no reinforcements, the company receives the impossible order from Soviet headquarters to keep the village at all costs. While pinned in this crucial strategical position, the members of the company cope with their fear while also finding the strength to believe in their unlikely chance of survival. With the weight of his soldiers lives on his shoulders, the company commander faces the choice between sending his unit to a sure death in battle or death by court-martial. Like a drop in the ocean, this one battle reveals the honorable, yet tragic depth to which the Red Army fought to help defeat the Nazis in WWII.