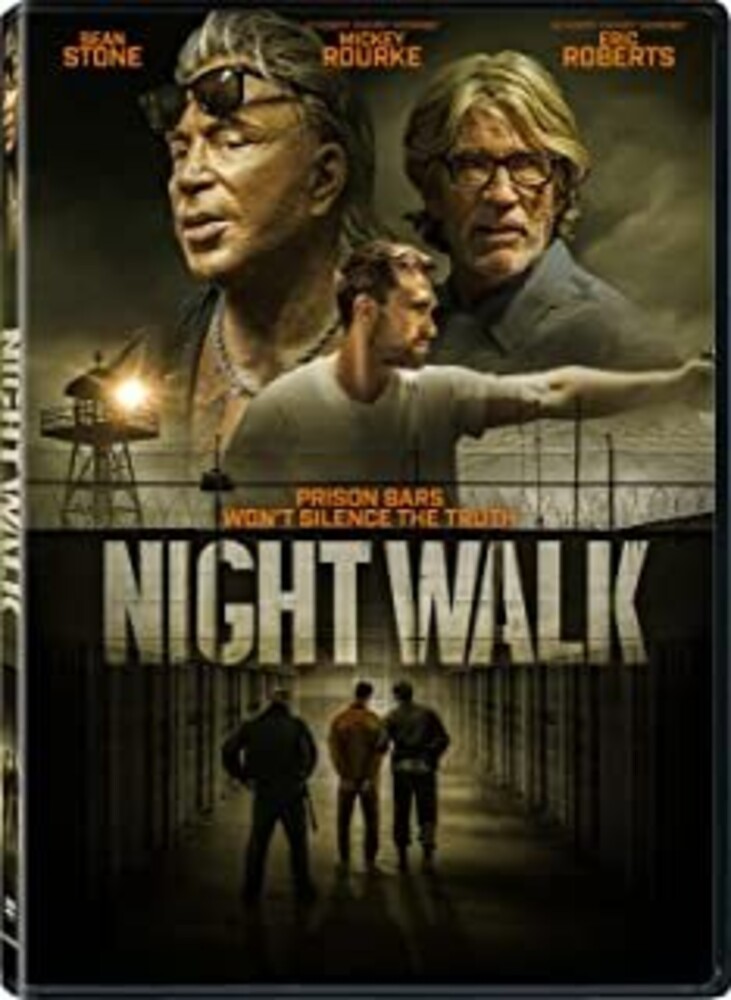 Framed by the police for his girlfriend's murder while on a visit to her Middle Eastern home country, Frank (Sean Stone) is sent back to the States and thrown in prison. Now, he'll have to ally himself with a powerful fellow inmate (Mickey Rourke) as he plans to break out of jail in order to prove his innocence and settle his score with the corrupt American judge (Eric Roberts) who helped put him behind bars. With Sarah Alami, Laouni Mouhid, Louis Mandylor, Patrick Kilpatrick. 100 min. Widescreen; Soundtrack: English Dolby Digital 5.1; Subtitles: English (SDH), Spanish.