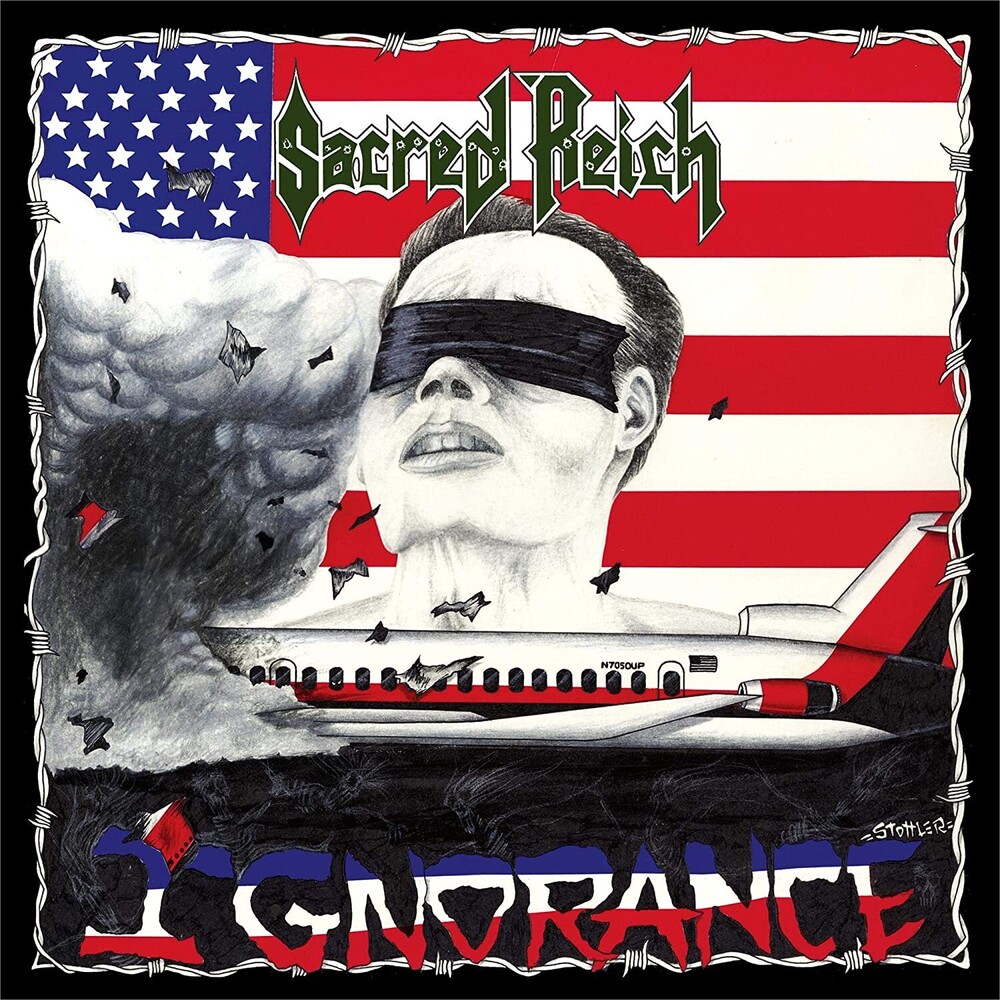 Ignorance is the debut studio album by thrash metal band Sacred Reich. It was released on October 13, 1987 by Metal Blade Records. The album was co-produced by the band and Bill Metoyer, who had previously engineered most of Slayer's early work.