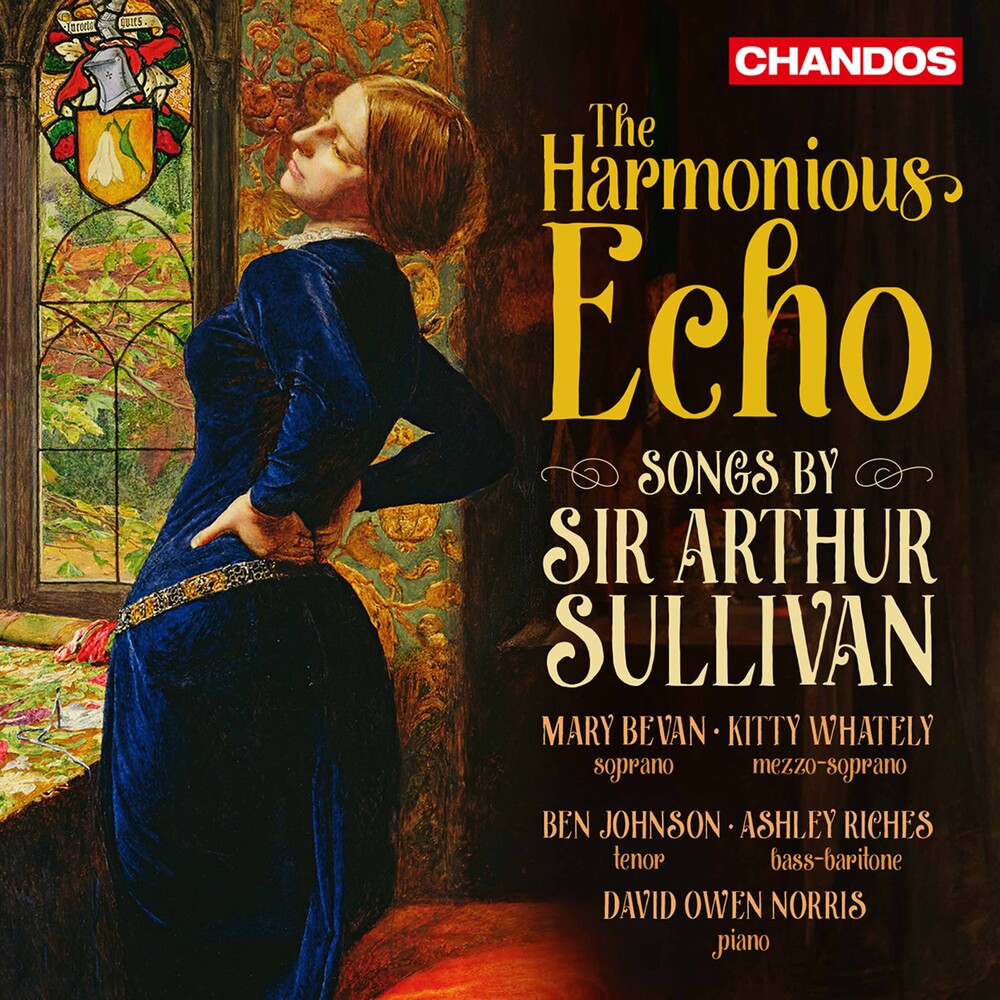 Although most widely remembered for his operettas in partnership with W.S. Gilbert, Sir Arthur Sullivan was the most famous of all British composers of the nineteenth century. He was revered as a composer of oratorios, and was urged by Queen Victoria to compose a grand opera. The result, Ivanhoe, achieved 155 consecutive performances (in an opera house especially built for it). Achieving equal success in his lifetime, his substantial legacy of songs fell into neglect in the twentieth century, but as this album demonstrates Sullivan's endlessly fertile melodic gifts withstand comparison with those of any other song composer. David Owen Norris and his quartet of outstanding young British singers deliver this fascinating programme with terrific style and panache.