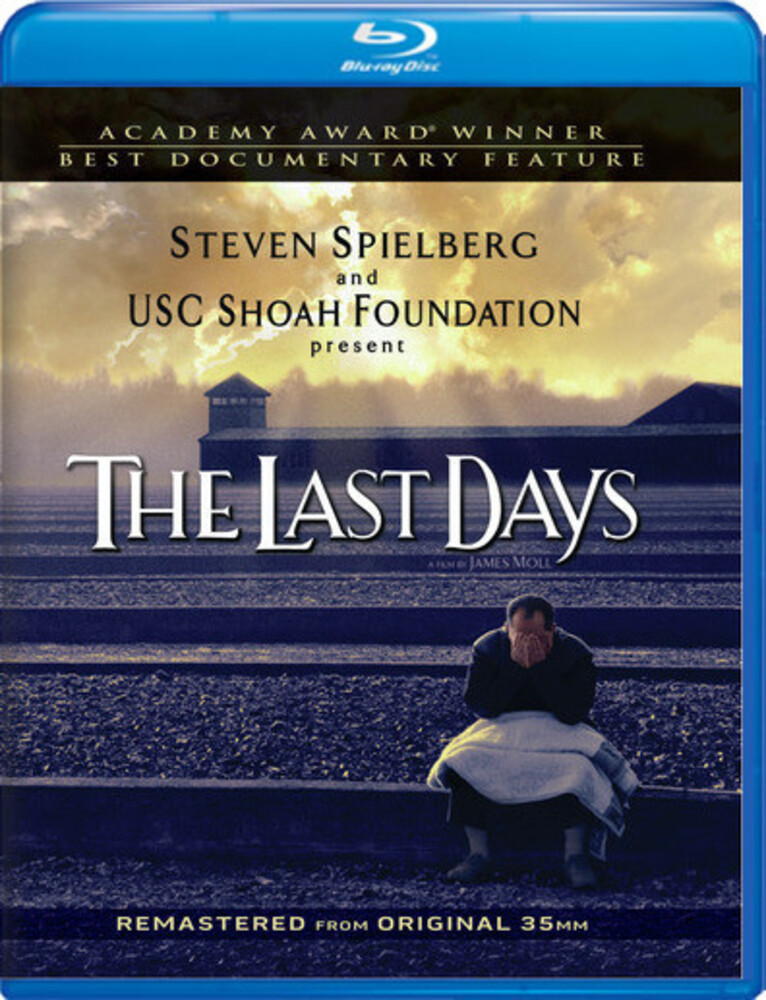 Steven Spielberg and the USC Shoah Foundation present The Last Days, the Academy Award winning documentary capturing the true stories of Holocaust survivors. The powerful films traces the compelling experiences of five Hungarian survivors who fell victim to Hitler's brutal war against the Jews during the final days of World War II. Join a grandmother, a teacher, a businessman, an artist and a U.S. Congressman as they return from the United States to their hometowns and to the ghettos and concentration camps in which they were imprisoned.