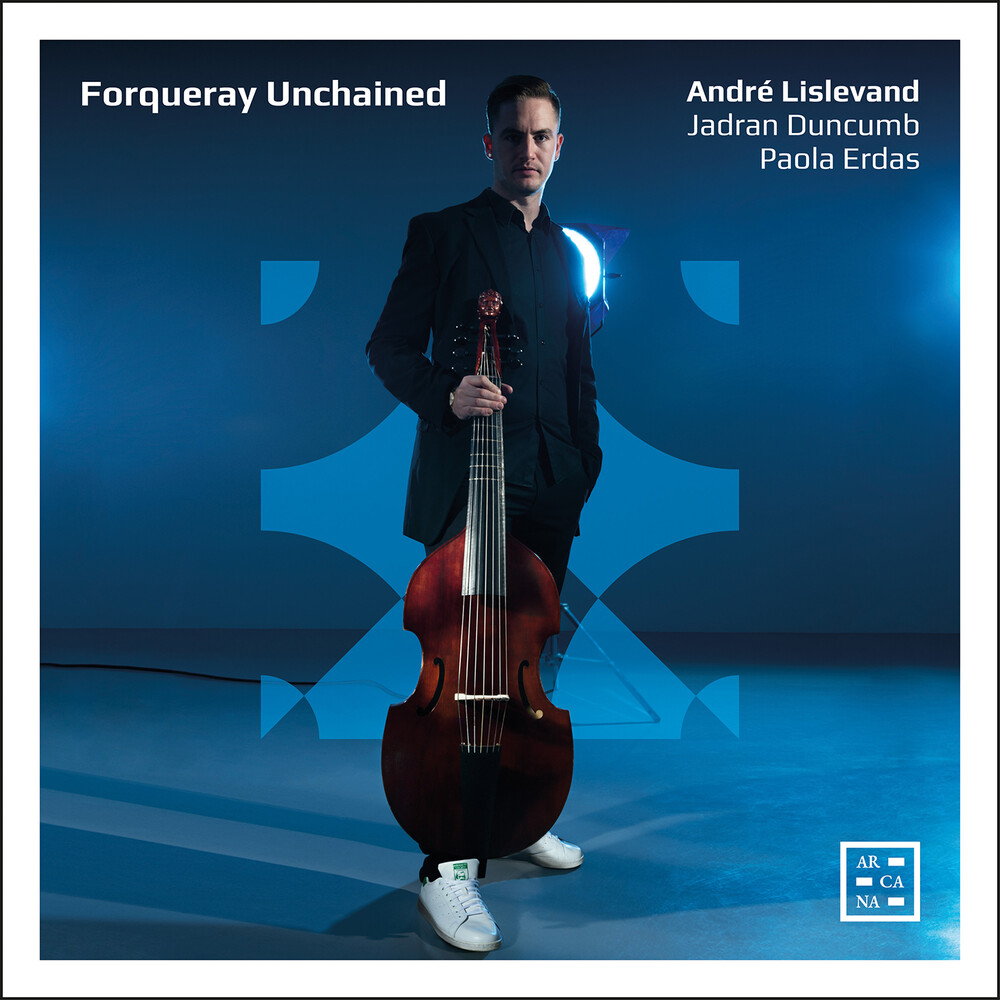 The debut album of the young gambist AndrĂŠ Lislevand is devoted to the great oeuvre for viol of Antoine Forqueray. Ambiguity: a word that can easily have a negative or derogatory meaning but which also accurately describes the various aspects of Forqueray's music and the duality of style that distinguished music in the France of the Sun King: indubitably French, but also strongly influenced by the Italian idiom. That influence is as indisputable as it is intriguing, especially when one reflects on the differing nature of the two cultures: where the Italian style glitters with virtuosity, power and extraversion, the French cultivates the magic of sound, subtle colors, and the formal perfection of music. AndrĂŠ Lislevand, the son of a French mother and a Norwegian father but born and raised in Italy, here in the company of Paola Erdas at the harpsichord and Jadran Duncumb on the theorbo (and with a cameo appearance from AndrĂŠ's Norwegian father, Rolf Lislevand), perfectly embodies the musical internationalism that is the focus of the album, in which Forqueray's visionary music for viol is cross-pollinated by the presence of other composers from his time, in a continuous interplay of wonderful stylistic ambiguity.