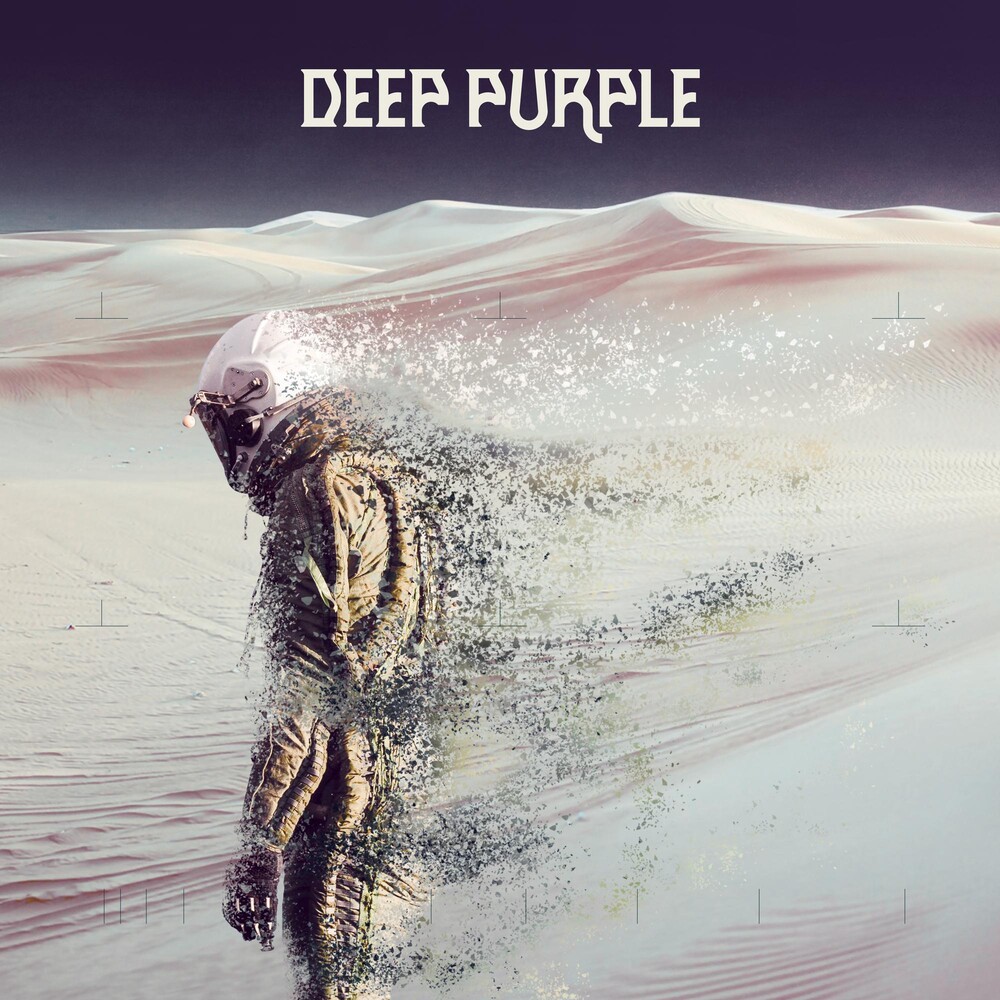 Vinyl LP pressing, Whoosh! Sees Deep Purple for the third time joining forces with producer Bob Ezrin, who invited the band to Nashville to write and record new songs. Together they created the most versatile album in their collaboration. Deep Purple "stretched out in all directions" without any limitation, letting their creativity go. "Deep Purple is putting the Deep back in Purple" was the half-joking motto in the studio after the first songs made it clear that Ezrin and Purple were on their path to creating an album pushing the boundaries of time, while voicing their resentment about the current situation of the world and addressing all generations. In recent years, Deep Purple has progressively moved into new areas, piquing the interest of fans who were not born when the mighty Purple machine ruled the music world. Their holy grail of In Rock (1970), Machine Head (1972) and Made In Japan (1973) catapulted Deep Purple to the top in concert grosses and album sales around the world, with tracks such as "Smoke On The Water" ascending them to mega-status.