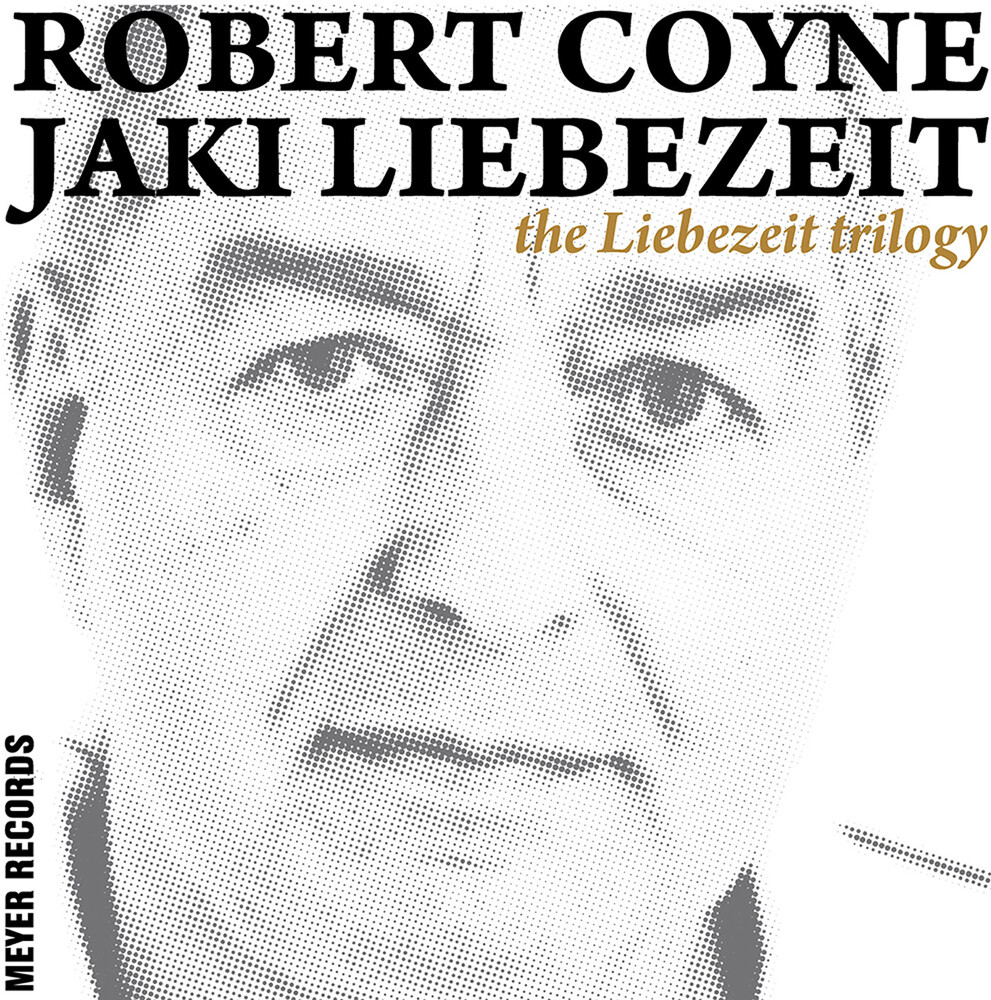 Robert Coyne's three albums with Can's legendary drummer Jaki Liebezeit - 'The Obscure Department' (2013), 'Golden Arc' (2014) and 'I Still Have This Dream' (2016) - combine cyclical acoustic guitar and drums with Coyne's melancholic lyrics and melodies; a stark but rich sound described by one reviewer as 'a mixture of Krautrock repetition and pastoral English psychedelia.' The 2020 box luxury set edition contains all three albums in full length and with the original artwork. Bio Robert Coyne: Robert Coyne is the son of the late 2004 musician, painter and author Kevin Coyne. Among other activities he initially worked as a sideman with his father Kevin Coyne, with Eric Burdon, The Barracudas, The Scientists, Amy Rigby, Spooky Tooth, Sky Saxon, and Chris Wilson of the Flamin 'Groovies, just to name a few. Bio Jaki Liebezeit: Liebezeit, born May 26, 1938 in Dresden, is best known for his exceptional 'metronom' style of playing; other members of Can have suggested that he sounds as though he is 'half-man, half machine'. Liebezeit provided drums, in his patented 'Motorik beat', for Michael Rother's late-1970s solo albums. In 1980, he became a member of Phantomband. Later he recorded with numerous musicians, such as Jah Wobble and Philip Jeck, with whom he produced an album for Jah Wobble's 30 Hertz Records, and has contributed drums and percussion to many albums as a guest throughout the years, such as the Depeche Mode album 'Ultra' and Brian Eno's album 'Before and After Science'. Finally, he has worked with Burnt Friedman on the Secret Rhythms albums. Jaki Liebezeit passed away January 22, 2017 in Cologne. Press: "Robert Coyne sings soft, introspective songs, mostly to acoustic guitars, while Liebezeit plays his distinctive rhythms. Together, an almost meditative calm and a discreet hypnotic groove emerge: experiment successful." (Rolling Stone)