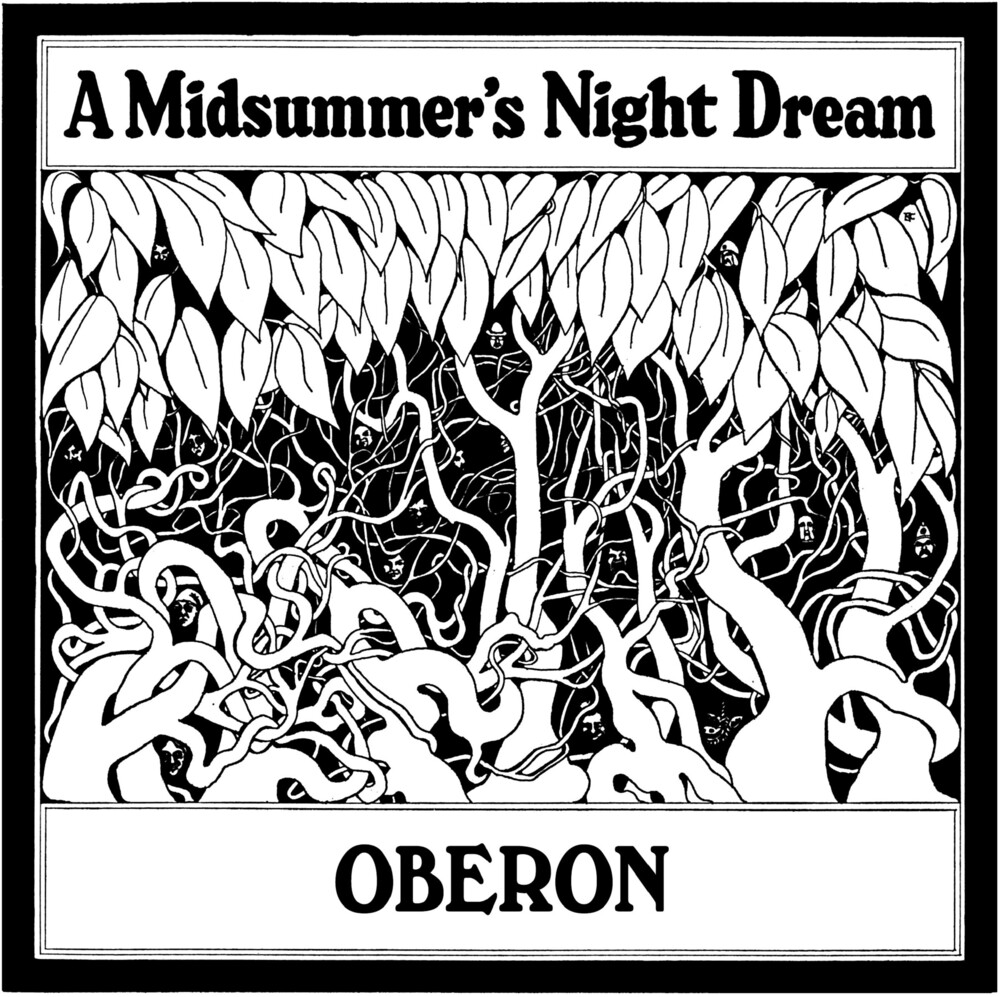 Two CDs. Digitally remastered and expanded edition. Recorded by students at the start of their summer holidays, Oberon's self-financed, 99-copies-only 1971 album A Midsummer's Night Dream is one of the rarest, most expensive artefacts to emerge from the primordial soup of the early Seventies British underground scene. More importantly, it also boasts a reputation as one of the most vital, with one commentator suggesting that "at least one of the few copies pressed should be preserved in the British Museum". Having featured tracks from the album on our heavily-praised 3-CD British underground folk collections Dust On The Nettles and Sumer Is Icumen In, the Grapefruit label now celebrates the 50th anniversary of the making of A Midsummer's Night Dream by issuing the album in it's entirety.