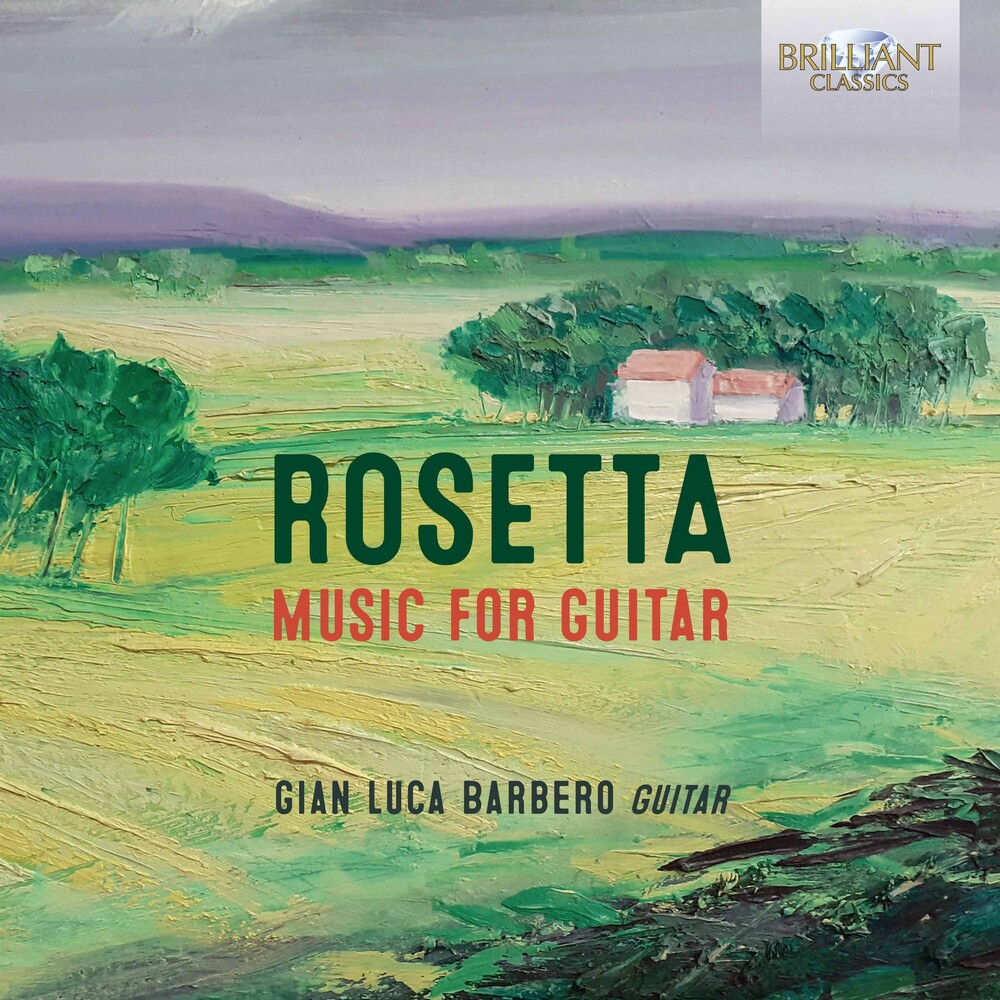 Giuseppe Rosetta (1901-1985) studied in Rome under Respighi but soon returned to his Piedmontese birthplace of Vercelli. There he remained, leading and enriching the local musical culture as an organist, choir conductor and music teacher. He spurned fame and dedicated himself to his vocation and to God. His beautifully crafted music is accordingly modest in expressive ambition: elegant, reflective, at times melancholic, generally characterized by introspective, meditative qualities - nothing brilliant or demonstrative. Very little of it has been recorded, making this new album a valuable contribution to a wider appreciation of postwar Italian music. Rosetta taught composition to Angelo Gilardino, who eventually encouraged him to write guitar music, resulting in the Preludi per GIlardino of 1970. These are beautifully and idiomatically written for the instrument after close consultation with the guitarist. Also from 1970, the Canti della Pianura (Songs of the Plain) is a personal evocation of the countryside of the Po Valley where Rosetta lived and worked. The four movements correspond to times of day: the dawn (Mattutino), the afternoon (Meridiana), the evening (Vespertina) and the night (Serenata). The Fantasia dates from 1979, but Rosetta's conservative idiom recalls the language of his teacher Respighi and contemporaries such as Casella and Pizzetti: he wrote out of time, vividly evoking a lost era of Romanticism on an instrument that sings naturally of nostalgia and regret. As a student of Gilardino, Gian Luca Barbero has become intimately familiar with the private musical world of Giuseppe Rosetta, and is himself a guitar teacher of renown in Italy. The present release marks his debut on Brilliant Classics within the label's ever-growing library of guitar music.