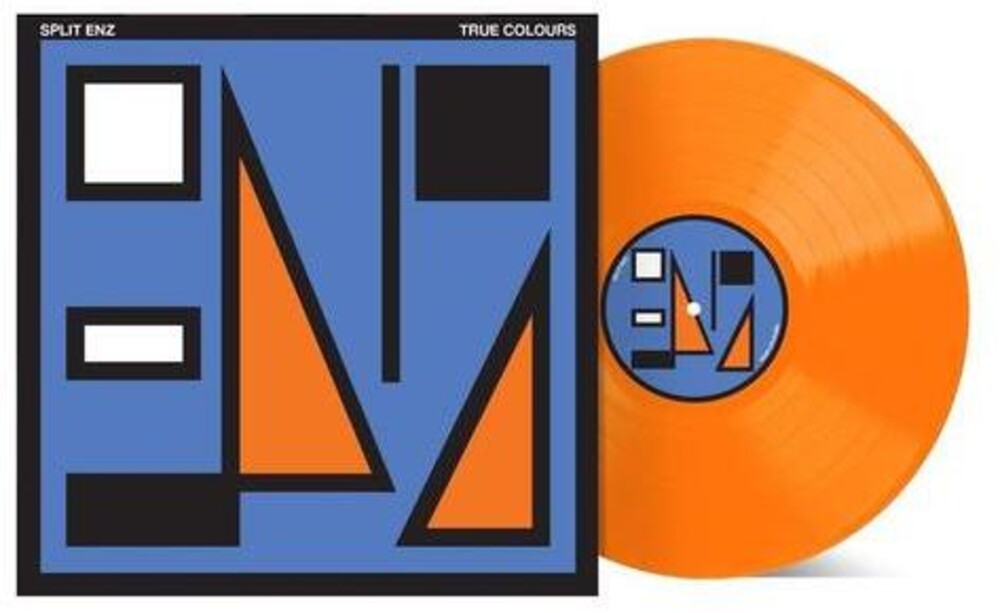 Limited orange colored vinyl LP pressing. Digitally remixed and remastered 40th Anniversary edition of the Australian band's 1980 breakthrough album. True Colours was recorded in Melbourne's Armstrong Studio in late 1979 and featured the band line-up of Tim Finn (vocals), Neil Finn (guitar and vocals), Eddie Rayner (keyboards), Noel Crombie (percussion), Nigel Griggs (bass) and Malcolm Green (drums). Produced by 20-year-old British producer David Tickle (Blondie, The Knack, Divinyls), True Colours features timeless Split Enz songs including 'Poor Boy', 'I Hope I Never' and 'I Got You'. True Colours was one album in the midst of a body of work. "There were albums before it that contained a few gems. And ones that came after. But I think we all feel that it's a cohesive and uniformly strong record. From the desperation and soul searching that preceded it (as well as a huge amount of laughter) came songs like 'Missing Person', 'I Hope I Never', 'Poor Boy', and 'I Got You'. And there was even room for a couple of instrumentals. All a pleasure to play on stage and all coming from a very real place. Play it loud!" - Split Enz.