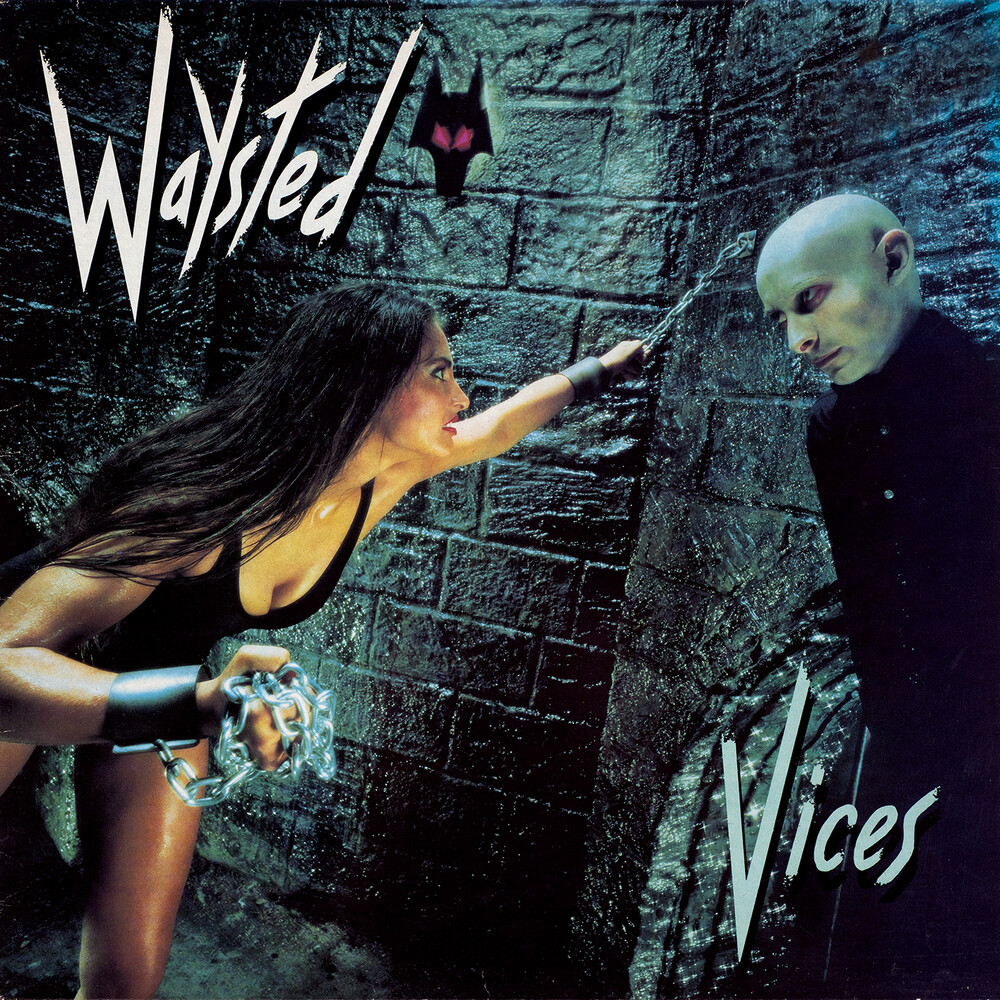 Special Deluxe Collector's Edition / Fully Remastered Audio shaped from 24 BIT digital technology / Pete Way's post UFO master blaster / 6 Bonus Tracks / 16 page full color booklet - 3,500 word essay, enhanced artwork with previously unseen photos and interview with Pete Way - PETE WAY'S MUSICAL progress has always been not only intriguing but also packed with powerful statements of intent, not least the formation of Waysted, one of the early-80s most promising new rock bands. Pete will, of course, always be known for his triumphant years as a key ingredient in UFO, one of the UK's leading and most influential groups of the 70s and 80s, and his resignation from that band was met with shock and surprise. Initially hooking up with 'Fast' Eddie Clarke for an early version of Fastway, Pete set in motion a series of events that would lead to the formation of Waysted, an appropriately named cabal of seasoned players looking to make their mark in a new band. Signed, not unexpectedly, to Chrysalis records (home of UFO) the band drafted in former UFO keyboard/guitar player Paul Raymond, drummer Frank Noon (ex Def Leppard), gravel-throated vocalist Ian 'Fin' Muir (previously of Flying Squad) and new hot shot American guitarist Ronnie Kayfield. It was a dream team of talent that crafted 'Vices', one of the era's most striking albums, that attracted well deserved attention from the media and the public. Naturally the focus of attention was on Pete Way but vocalist Muir and guitarist Kayfield were singled out as being significant and impressive. Issued in 1983 and produced by Mick Glossop (another UFO alumni), the album carved out a strong and potent style, fusing the classic rock heft of UFO with the low-slung sound being created by fresher sounding acts such as Hanoi Rocks and Dogs D'Amour. Tracks such as 'Women In Chains', 'Love Loaded', 'Toy With Passion' and 'Hot Love' are explosive musical cocktails defining the sound and new era.