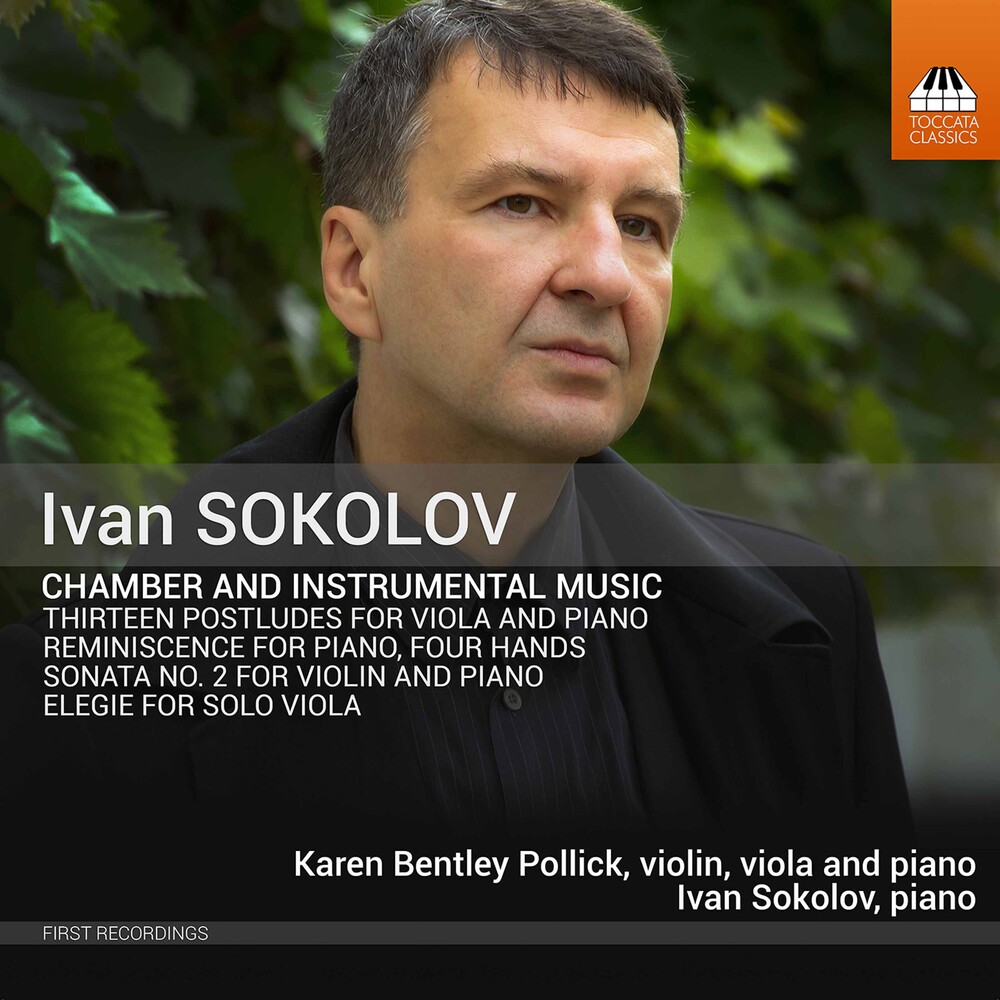 Ivan Sokolov, born in Moscow in 1960, has made his mark both as composer and as pianist. After graduating from Moscow Conservatory in the early 1980s, he taught composition and orchestral score reading there, while also promoting new music in concerts in and around Moscow. Later, in the 1990s, he traveled to various countries in Europe, presenting his and other composers' piano compositions to various types of audiences, at concerts and workshops. His early compositions were avant-gardist, but he eventually rejected radicality in favor of a more traditional musical language, one with it's roots in Tchaikovsky, Glazunov and Rachmaninov, flavored, perhaps, with a hint of Shostakovich. Most of the works here were composed within the last few years and are couched in the unforced lyricism of his latter-day Romanticism.