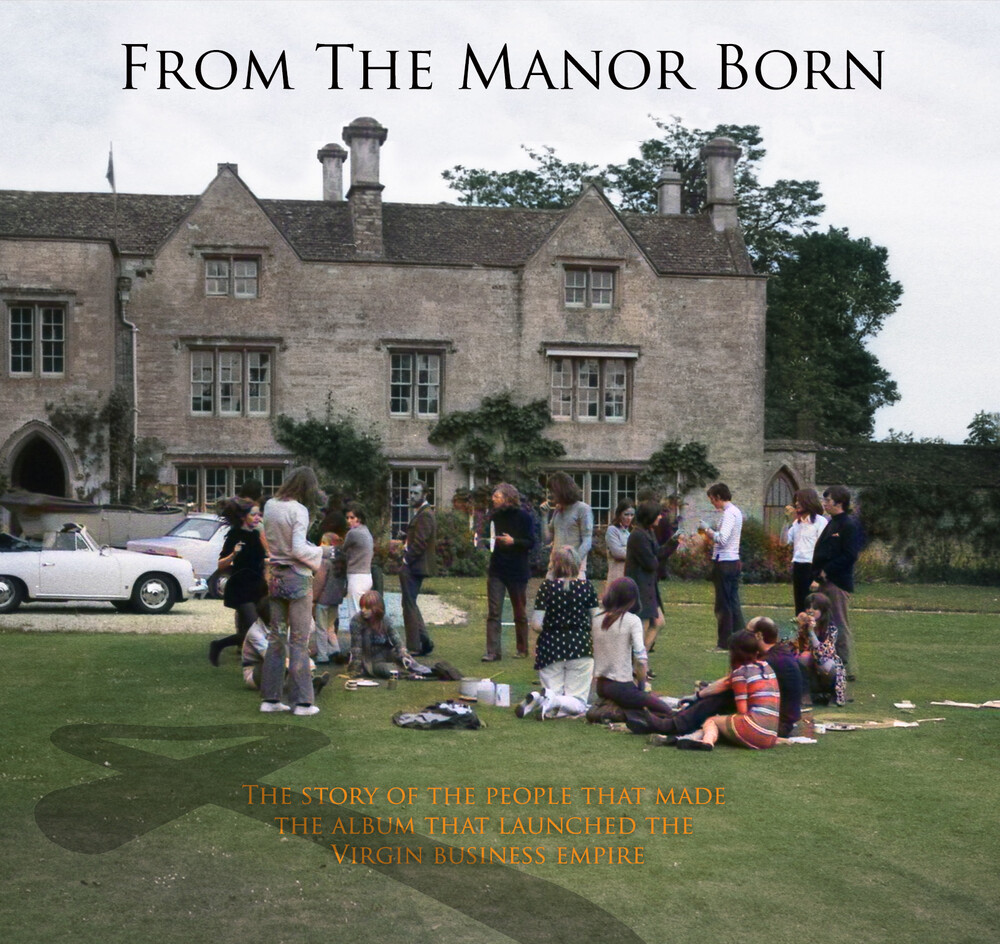 A new documentary, about the early days of Virgin will be released by Tigermoth Records / Tubular World. From the Manor Born has over 4 hours of new interviews with some of the key people who were there shaping the evolution of the fledgling empire, the documentary is based on new interviews and archive photos. Centered around in-depth interviews with Tom Newman, Simon Heyworth and Philip Newell the original producers of Tubular Bells, the documentary also features the head of Virgin Records, Simon Draper and musicians such as Steve Hillage, Jon Field, Steve Broughton and Terry Oldfield. It tells the story of the people that made the album that launched the Virgin empire. Tubular Bells is an iconic album in many ways. It provided the oxygen for the launch of Virgin Records and subsequently the Virgin empire and of course the career of the remarkable musician Mike Oldfield. The album also propelled many of the people that were associated with the album and Virgin Records into long careers in the music business, including Simon Draper, Tom Newman, Philip Newell, Simon Heyworth and many more. Italso opened up opportunities for some of the people that worked with Mike, including many of the people that play on this album, such as Steve Hillage, JonField, Phil Spalding, Jay Stapley, Les Penning, Alasdair Malloy, Rick Fenn and Tom Newman. Since the original album's release, many people have been inspired by what Mike created, to become musicians or lifelong fans. We have some of the musicians who Mike inspired on this recording, including Robert Reed, Phil Toms, Ruben Alvarez and groups such as Tubular Bells for Two from Australia, Tubular Tribute and Fadalack from Spain, and Tubular Bells Live from the UK, who have re-created Mike's music with spirit, respect and passion. NTSC 0 Region code