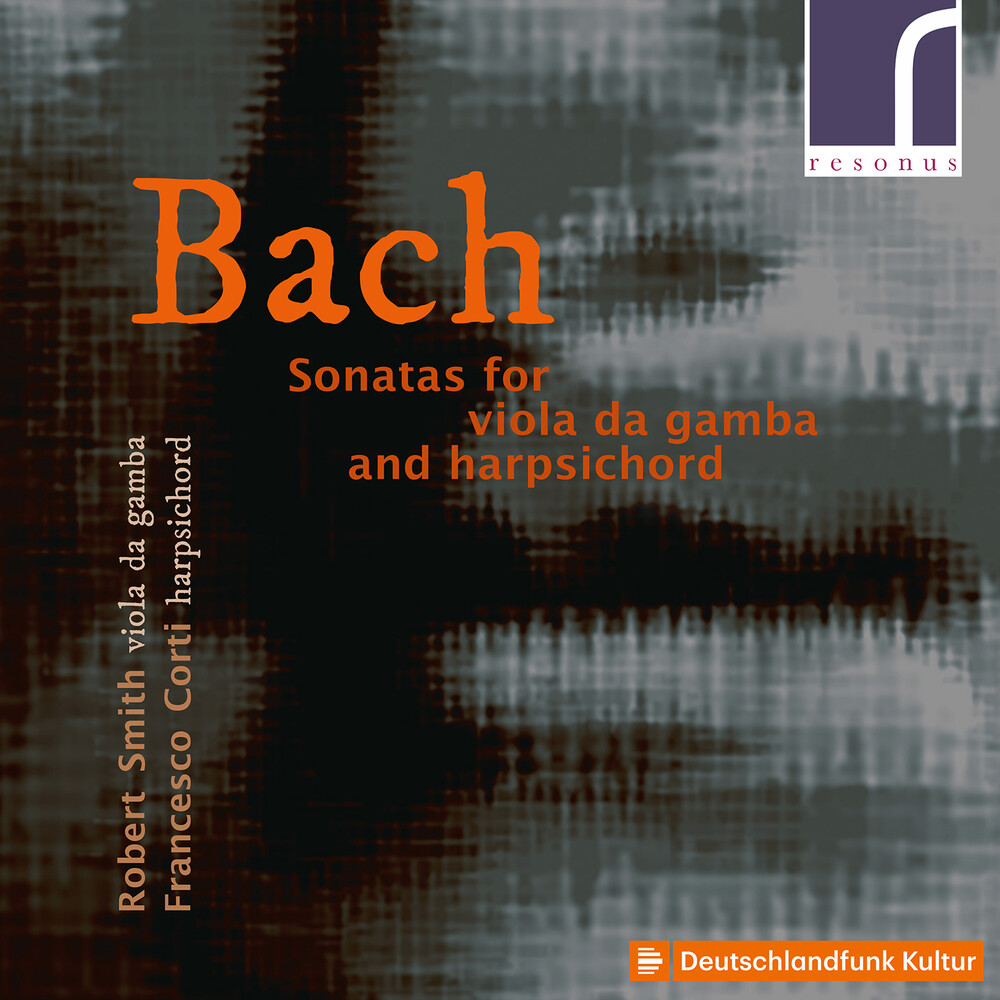 The cembalo-obbligato sonata reached it's zenith in the middle decades of the eighteenth century; thought to date from the last fifteen years of J.S. Bach's life, the composer was a pioneer of this compelling form, and for the soloistic role of the harpsichord in ensemble music. Critically acclaimed Amsterdam-based viola da gamba player Robert Smith joins with the celebrated Italian harpsichordist Francesco Corti to present a new recording of four prime examples of this genre, Bach's three Sonatas for viola da gamba and harpsichord along with a sonata by his close contemporary Christopher Schaffrath. Completing the album is a new work by Robert Smith - based on Henry Purcell's Dido's Lament this innovative new work for the instrument absorbs broad influences from both the eighteenth century and the heavy-metal band Metallica.