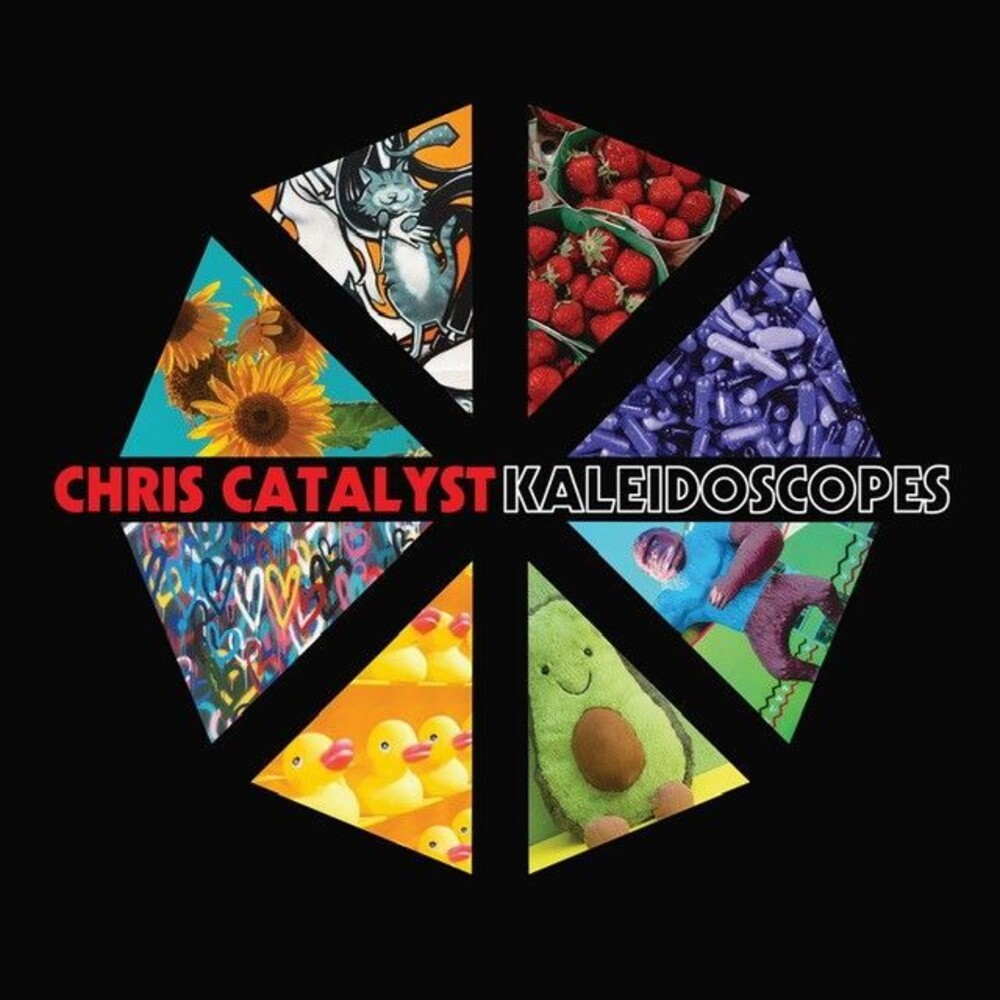 Leeds-based singer/songwriter/multi-instrumentalist/jobbing musician of a thousand bands Chris Catalyst releases MAKE GOOD ART, featuring award winning author and filmmaker Neil Gaiman on Fri 22 Jan, a preview for the upcoming album KALEIDOSCOPES, coming in April 2021. A call to arms for a decent soundtrack to heavy times, Chris says "I wrote this song with Neil Gaiman's 'Make Good Art' speech in mind, and was overjoyed to find that not only did it fit perfectly, but Neil himself loved the track, calling it 'wonderful'". "We've all had a load of downs in 2020... I think it's time for some ups. The album is a big rant about all the nonsense we have been facing every day, but with some ideas of how we might right some of those wrongs." The song itself is a hard-edged rock and roll anthem, calling to mind mid/late-era Primal Scream and Mansun, while the upcoming album is an eclectic and colourful journey through Chris's record collection and imagination, veering from frenetic pop to stoner rock to lysergic soundscapes, all accompanied by his typically acerbic Northern wit. It's the follow-up to his critically-lauded 'Life Is Often Brilliant' album, and five albums with his DIY band Eureka Machines, who've celebrated Top 75 LPs with their past two releases. Chris has also spent the Covid times doing online gigs with a 'pay-what-you-want' charity angle, raising over ÂŁ12,000 for various causes since the first lockdown in March 2020.