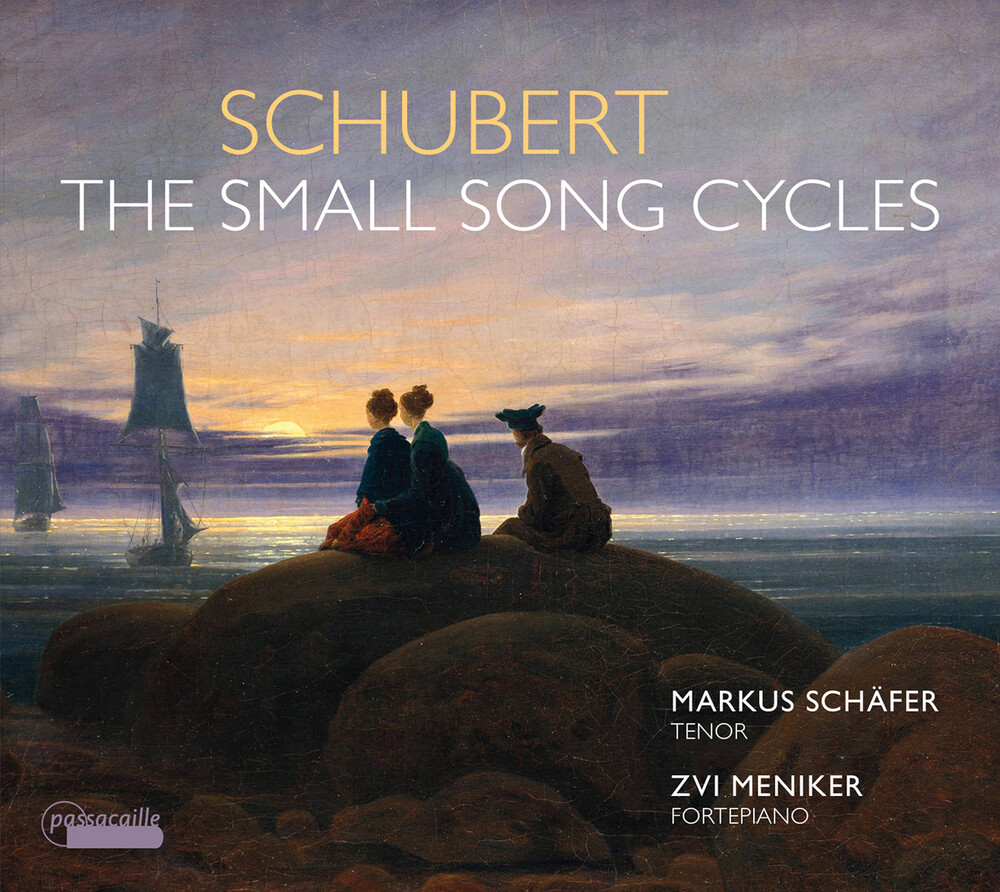 In addition to his famous large-scale song cycles, Schubert also composed and published numerous smaller song compilations. Some of these "miniature cycles" consist of songs written at different times and under different circumstances, but which Schubert himself assembled on the basis of thematic and textual connections. The selected cycles appeared in print during Schubert's publishing career of just eight years. Today, these songs are usually performed as individual works and taken out of context - here they are presented in the order carefully planned by the composer, just as they were heard at the famous Schubertiades.