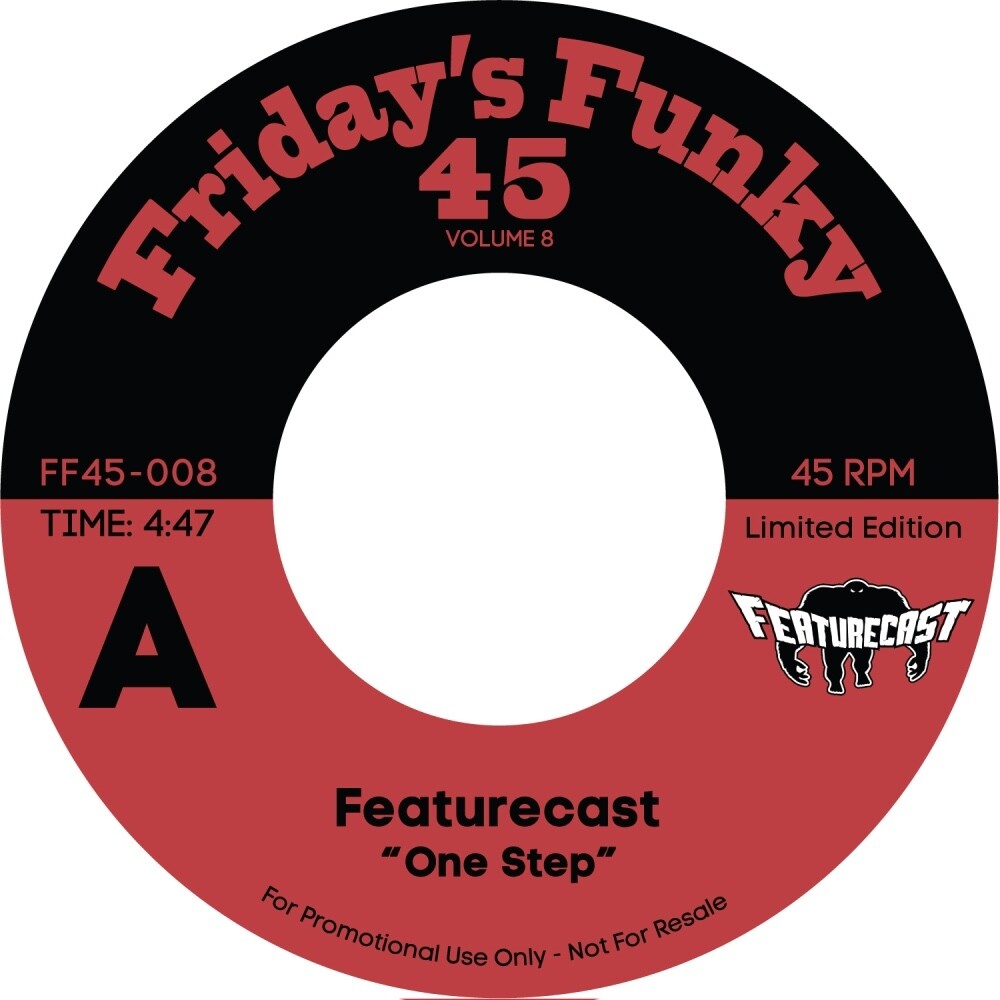 Next up on Friday's Funky 45 we showcase 2 of Featurecast's most popular edits. Side A is his incredible reworking of Aretha's "One Step Ahead" which first appeared on a 45 ten years ago on Wah Wah's Dubplate series and doesn't come cheap on Discogs. On the flipside is a collaboration between Lee and Mike The Gaff, "Ain't Got Time" which again appeared on a 45 back in 2016 but again will cost you £££ on Discogs - now you can bag both in demand tracks on a single 45 remastered for 2019 and sounding really LOUD!! Limited edition - don't sleep!