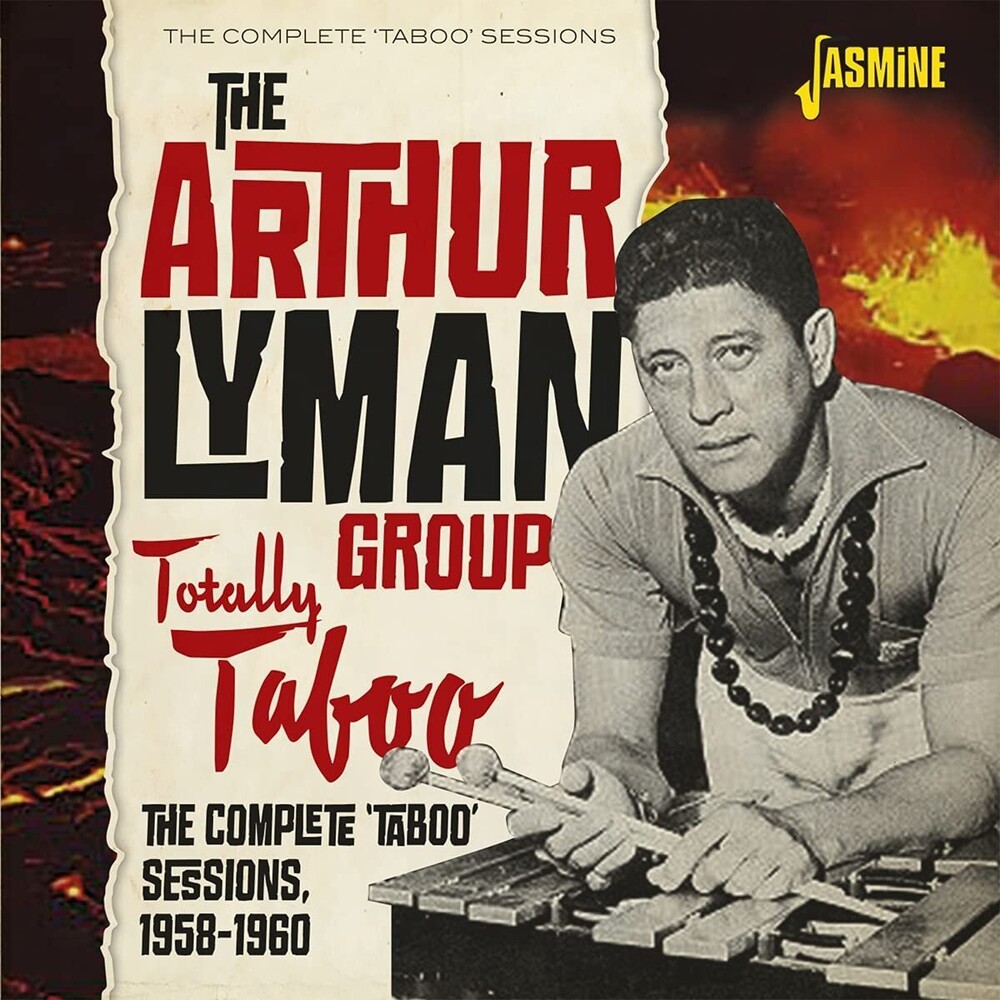 UK collection. Along with Juan Garcia Esquivel and Martin Denny, Arthur Lyman remains one of the three leading musical figures of the genre that is generally known as Exotica. Operating from his lifelong base of Honolulu, Hawaii, Lyman and the musicians he worked with released a large quantity of albums over a near 20-year period that brought his particular mixture of Polynesian sounds and Afro-Cuban rhythms to a wide audience, all across the planet. The late Mr. Lyman's biggest singles chart hit Taboo was also the highlight of what became his eponymously-titled, biggest selling album - both of which shifted copious quantities globally in 1958 and 1959. Lyman issued another five albums before he and his group came up with a sequel, Taboo 2, in 1960. This Jasmine release pairs both the Taboo albums in one collection for the first time. Possibly the hippest easy listening music you will ever encounter, Lyman and his former employer Martin Denny never really had any competition in their chosen field of operations and the music here is both ageless and timeless. As always, this collection is remastered from the best possible sources and features comprehensive notes about exotica in general and Lyman's role in bringing it to an international audience. The music may be Taboo but it's suitable for all ears!
back to top