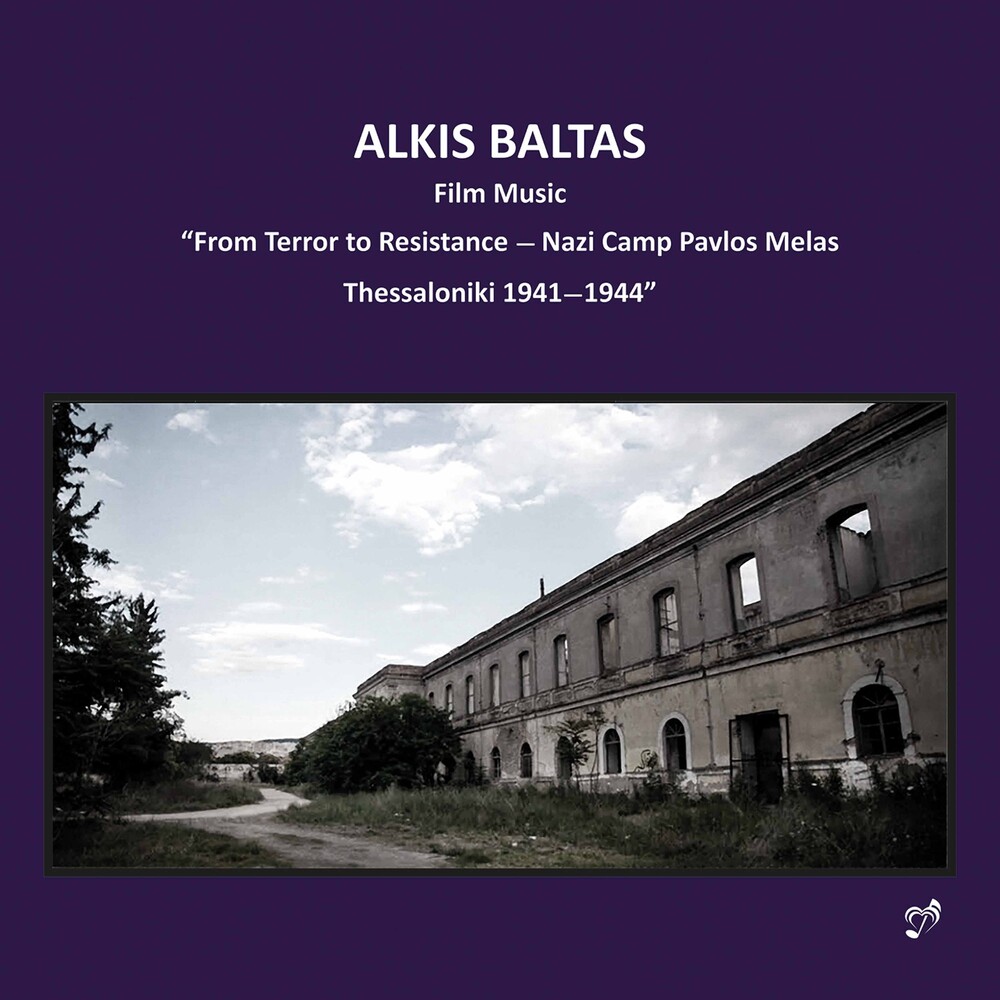 Alkis Baltas writes: "I wrote the music for the movie From Terror to Resistance - Pavlos Melas Nazi Camp in 2018, upon commission by the film's director, George Keramidiotis (co-produced with the Greek Film Center). The film is based on the diary of Leonidas Yassimakopoulos, who was one of the hundreds of prisoners in the Pavlos Melas military camp that the invaders had turned into a prison and a place of execution of Greek patriots. L. Yassimakopoulos kept daily notes on what was happening in the camp during his imprisonment. In the film, for practical reasons, only excerpts of the original music I composed specifically for this purpose were used, which included only three instruments. In some scenes. I also used brief excerpts from three of my earlier works (tracks 2 ("Hymn to the Night"), 9 ("Lament"), 12 ("Hymn to the Night"), and 15 ("Absence")). On this release the pieces I composed for clarinet, cello, and piano are presented in their complete form and not in fragments. In my music, I often use slow instrumental monologues and expressing the silence of pain, terror, despair, or even rage. The titles I have chosen for each piece of music on the album sometimes do not refer to the content of the respective scenes in the film but express my own feelings and the images I could "see" in my mind while writing the music."