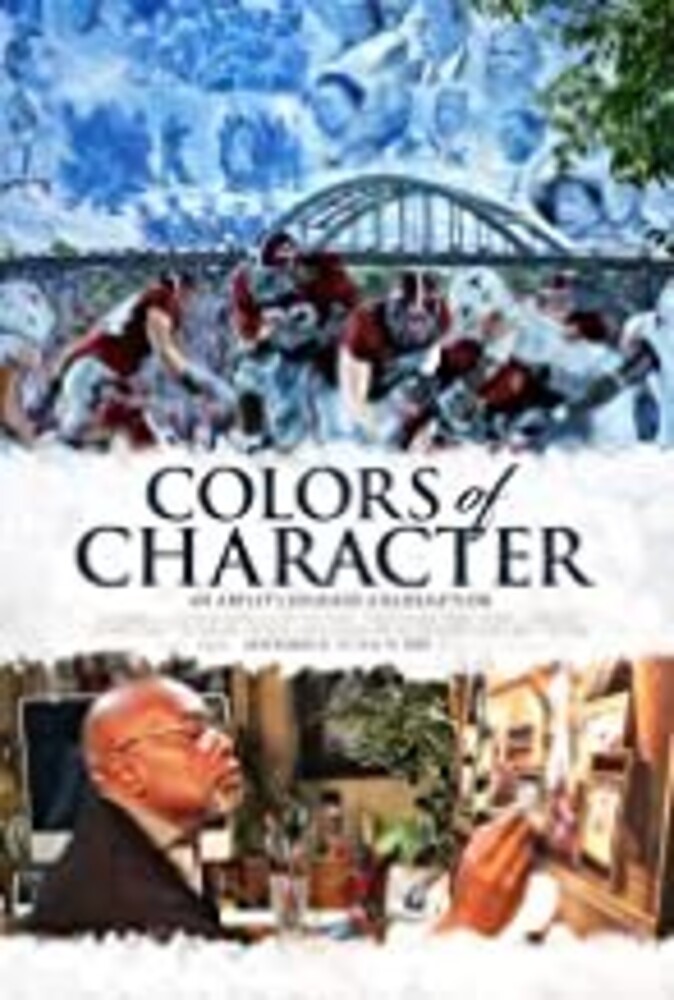 Steve Skipper is one of the most prolific artists in the realms of sports, civil-rights, equestrian, portraiture, and Christian artwork. Skipper has shattered barriers of race and education in the art world. He is the first African American to complete artwork sanctioned by NASCAR, the University of Alabama, PGS, and PBR. He also has work hanging on permanent display in some of the most hallowed halls in America, including: the Pro Football Hall of Fame, College Football Hall of Fame, Alabama Sports Hall of Fame, and International Sports Halls of Fame; the Paul W Bryant Museum; the Lyndon B Johnson Presidential Library and Museum; and has been honored with unveilings at Chelsea Piers in NYC, the MGM Grand and Monte Carlo in Las Vegas, and Millennium Gate Museum in Atlanta, Georgia.With no formal training, Skipper openly gives credit to his Lord and Savior Jesus Christ for his gifts and for every opportunity that he has been given. An ex-gang member and drug addict, Skipper was transformed into an internationally respected fine artist. Specializing in oils, pastels, acrylics, and pencil, his style of super-realism requires thousands of easel hours per painting. Over the years, he has also mastered the science of Lithography as well as the French method of Gicle'e Reproduction. Steve continues to accept the challenges placed before him and reach for every goal that God puts in his path, including his current pursuit of historical commissions showcasing the faces of the fearless leaders of the Civil Rights Movement