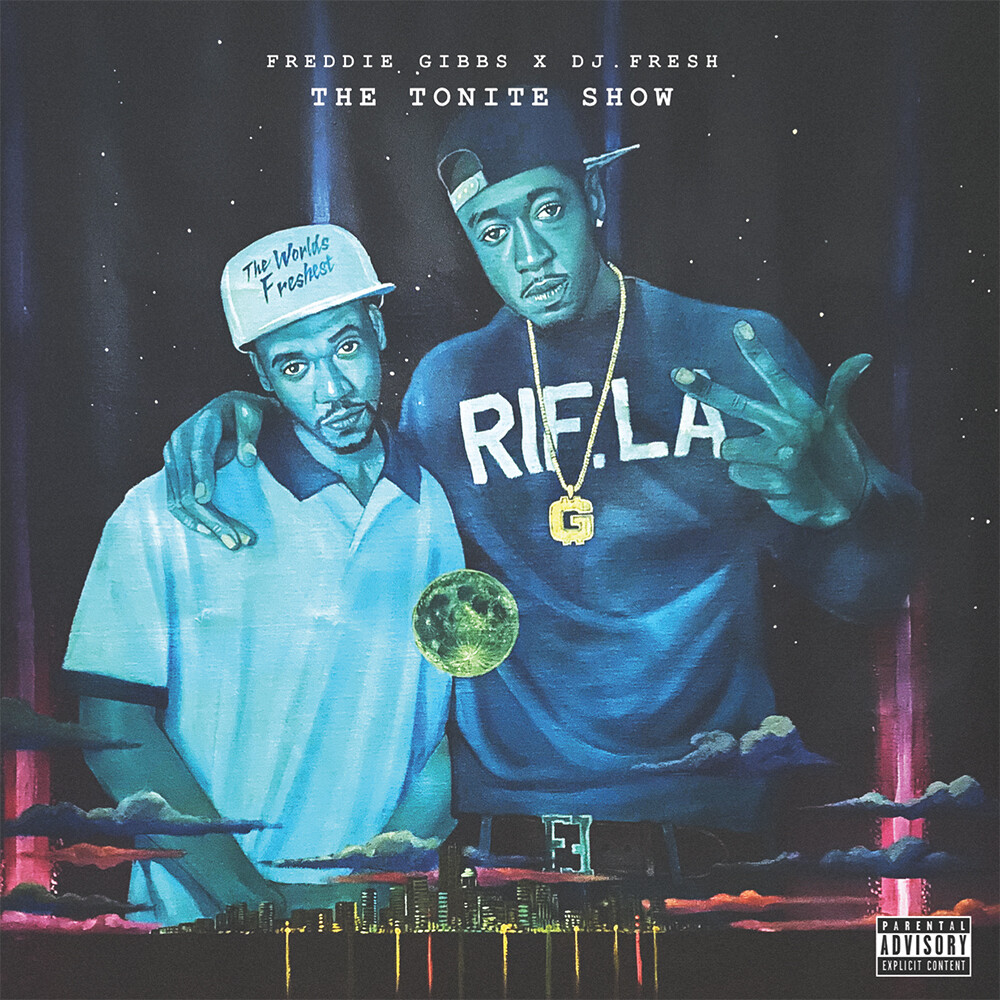 It seems like just yesterday when Gary, Indiana's Freddie Gibbs linked up with The Bay Area Legend DJ. Fresh to collaborate on the famed "Tonite Show" series.   Both legends from their respective regions set out to create a project that doesn't compromise but cohesive showcases the wide range of hip-hop influences they both acquired and brought front & center for this classic Tonite Show volume. Since the release over their collaborative effort, both DJ. Fresh & Freddie Gibbs have embarked on illustrious careers separately that find them conquering new ground in today's ever changing market.     Originally released in 2014 - this marks the first time the project has been released on vinyl - completely remastered adding more "slap" for this exclusive vinyl release.     The project features the likes of E40, Problem, Sir Michael Rocks (The Cool Kids), Trae The Truth and more.   Look for a new Tonite Show project with DJ. Fresh & Freddie Gibbs in the near future - but until then, put the needle to the groove and catch the wave.