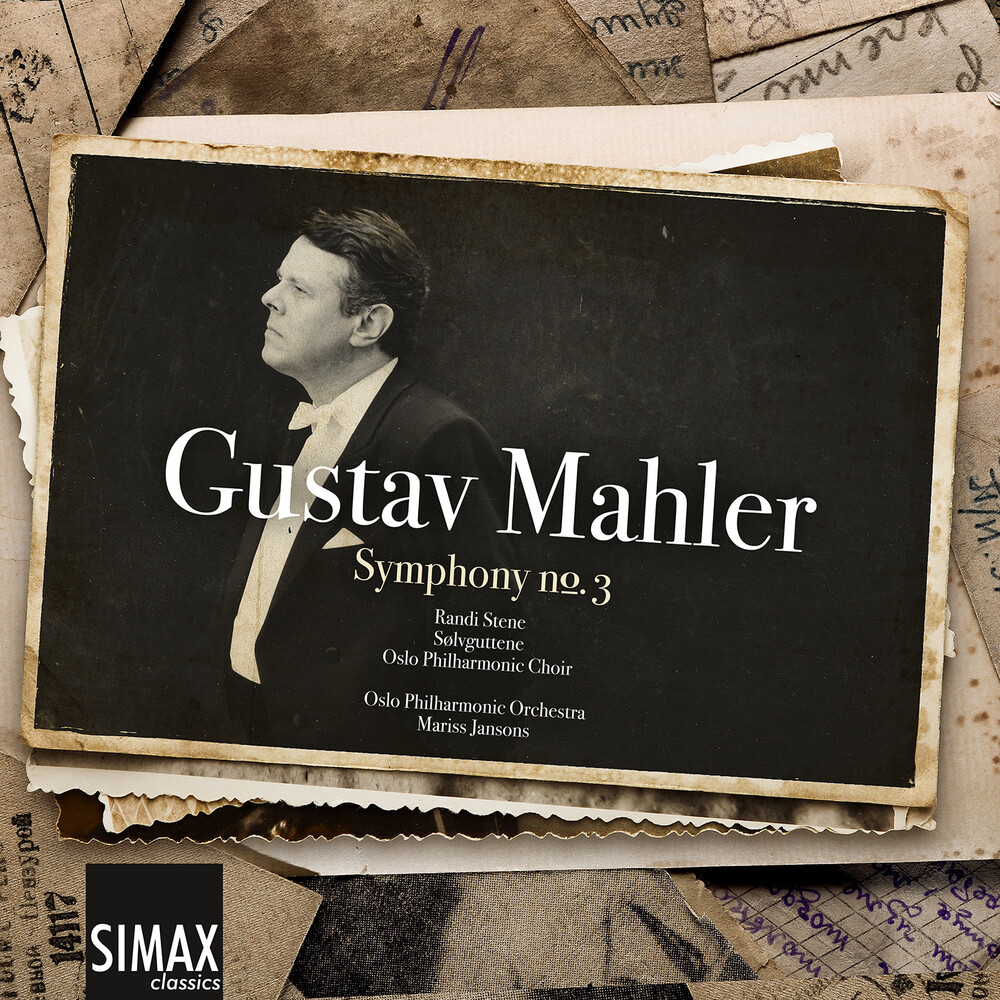 Mariss Jansons and the Oslo Philharmonic. This combination has a special meaning to music lovers all over the world. In the period 1979 - 2002 Jansons was Chief Conductor of the OPO. It was a period of unparalleled development in the history of the orchestra. Celebrating 100 years in 2019, the OPO is delighted to release this live recording of Mahler's 3rd Symphony from August 2001. This was a concert with Jansons and the orchestra on top form, in repertoire close to their hearts. A few months earlier Jansons had received the coveted Toblacher Preis for the release of Mahler symphonies 1 and 9 together with the OPO. This recording of Mahler 3 featuring Randi Stene - the last recording made with OPO/Jansons during his period as Chief Conductor - was for several reasons not released at the time. The OPO's centenary season, and the fact that Jansons was so central for almost a quarter of the orchestra's history, makes this a perfect time to share this recording with the audience.