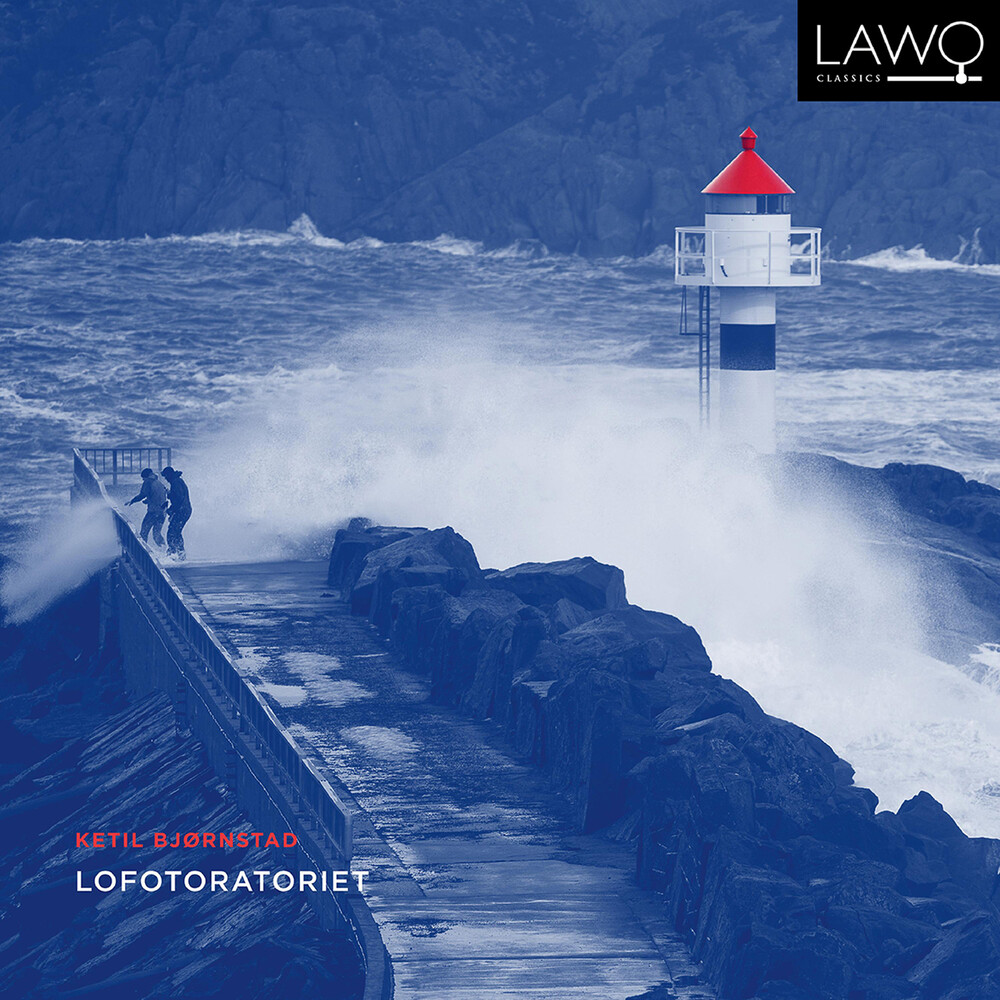 As so often happens, it was during a delightful dinner one evening in 2013 with Ketil Bjornstad, Wiggo Andersen, Knut Kirkesæther and Marianne Beate Kielland that an idea was hatched: Why not make a Lofoten Oratorio? Lofoten has so much to offer. A majestic and heavenly nature - beautiful, dramatic and world famous. Light that changes momentarily from one minute to the next. Long, lavish summer days on the one hand. Violent winter storms on the other. A thousand years of traditional fishing culture that Norway is built upon. Local handcraft and gourmet traditions. Dramatic tales of the fishermen's battle against the elements, of dangerous eddies that can swallow a boat whole. Last but not least all the artists who have sought inspiration for the canvas, the camera and the written word. The Lofoten Oratorio has been a tribute. A tribute to Lofoten itself and what it never ceases to give us. A tribute to it's residents, and to those who return again and again. And finally, a homage to nature and art. For without art we would despair of describing the raw Lofoten nature in the words, images, and music we have rendered for you here.