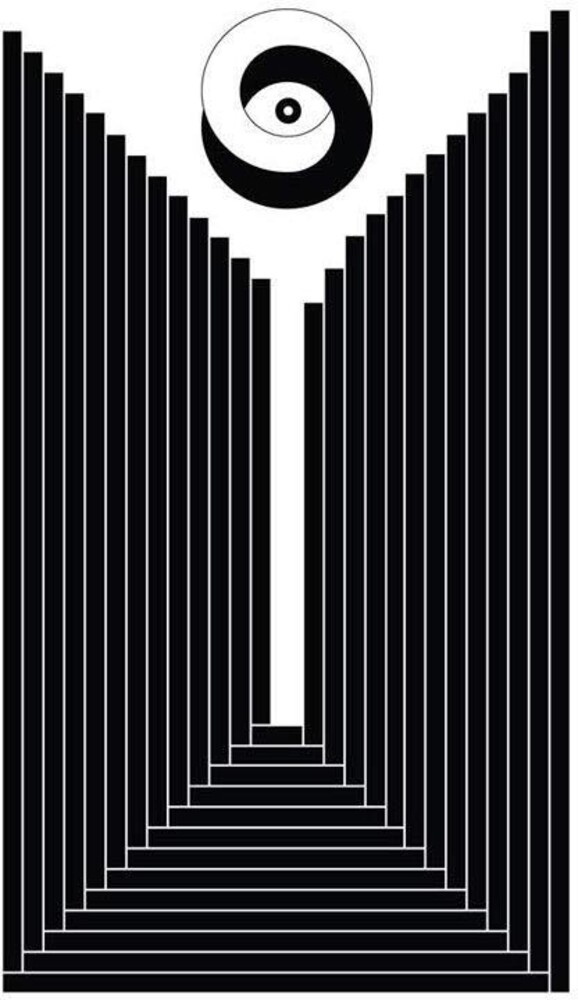 This Will Destroy You Live In Reykjavik, Iceland captures 11 gorgeous live versions of the band's material spanning across Young Mountain, S/T, and Tunnel Blanket. All songs were performed and recorded at Harpa Concert Hall in Reykjavik, Iceland, while on tour in 2012. Originally released on October 29, 2013, via Magic Bullet Records, the album is now being reissued via a triple LP on Dark Operative with artwork updated to a new metallic color scheme. Live In Reykjavik, Iceland continues to be the best pre-recorded way to listen to This Will Destroy You in a far more textured and visceral live environment.