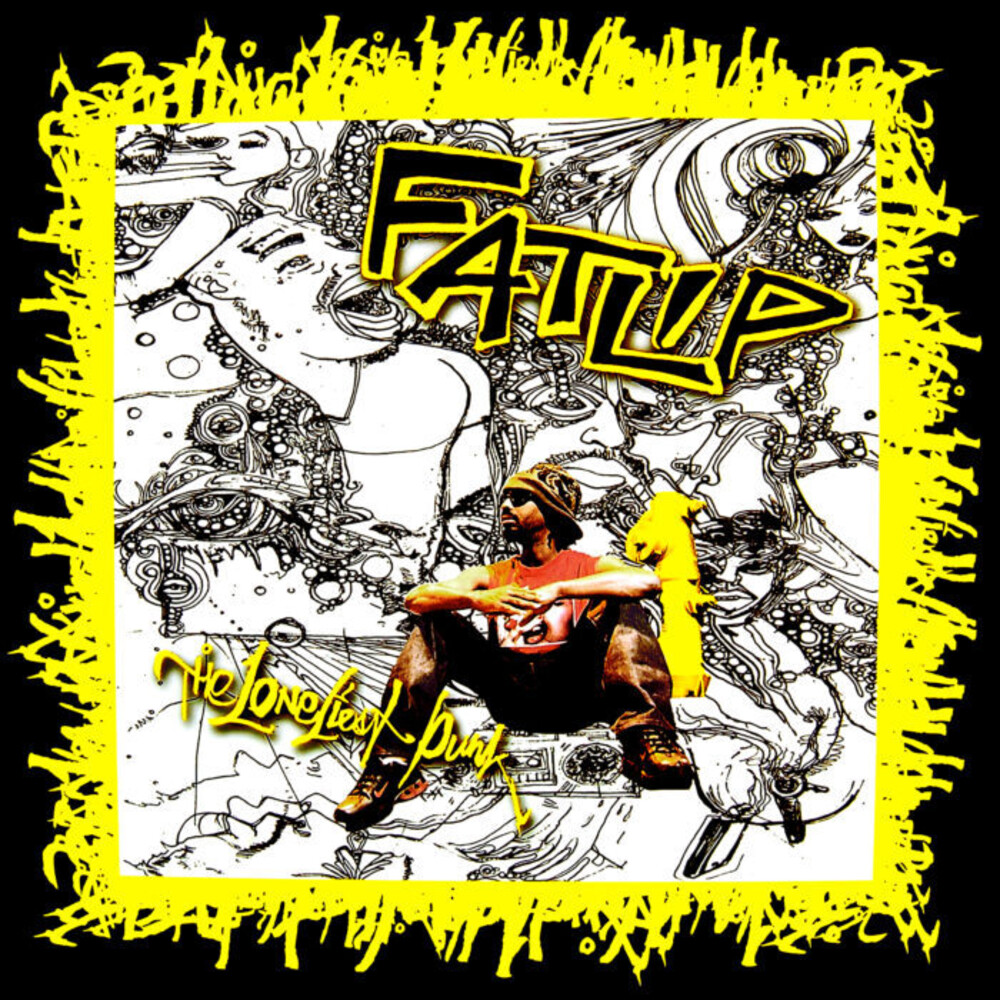 The Loneliest Punk is the debut solo album by Fatlip (of the seminal LA hip-hop group The Pharcyde). The album was originally released on Delicious Vinyl records 2005 and was produced by acclaimed hip hop producer J-Swift (who was responsible for The Pharcyde's debut album, Bizarre Ride II the Pharcyde) and producer Squeak E. Clean, among others. It features guest MCs Chali 2na (of Jurassic 5) and Shock G (aka Humpty Hump). Originally released exclusively for Record Store Day 2019 after being out of print since 2005, the album is coming back to vinyl and will be widely available. The LP includes a digital download of the entire album and more.
back to top