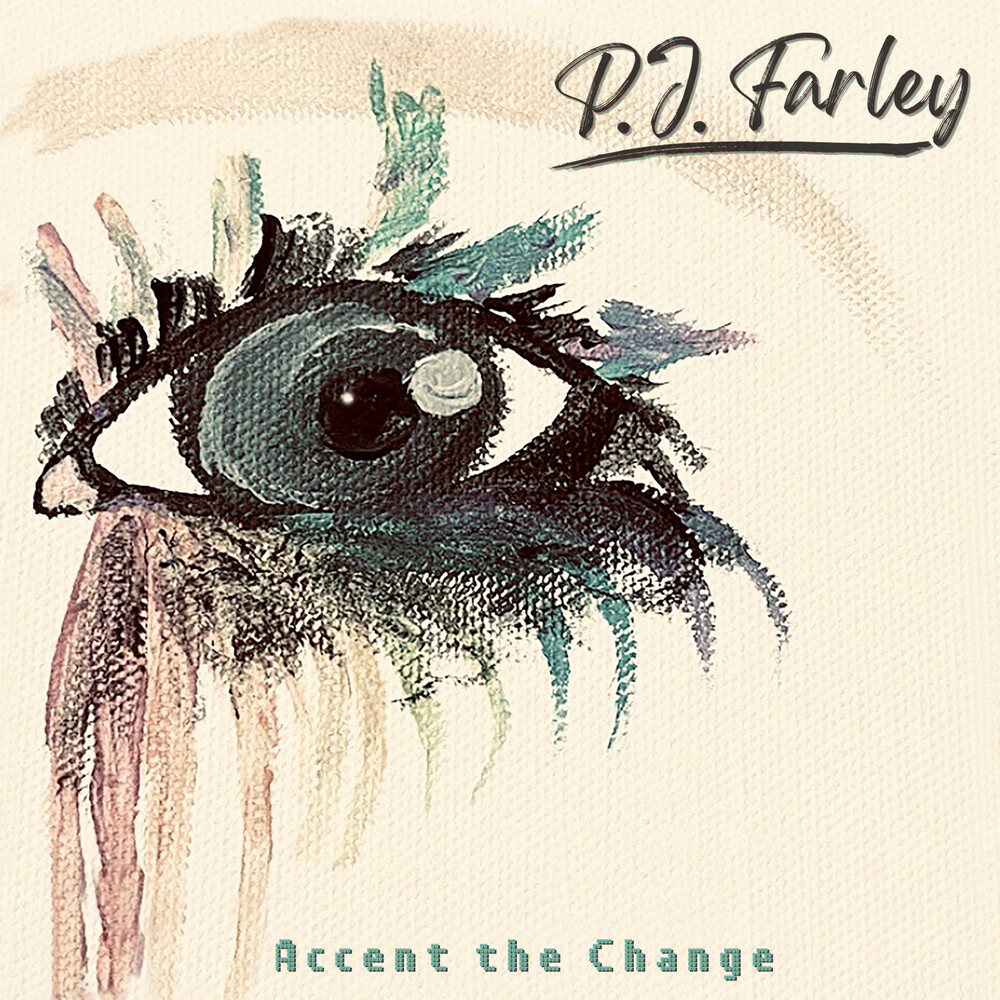 P.J. found a love for playing music at age 6 when he started playing drums, At age 11 he picked up the bass and found a true passion. His professional career as a musician began at the age of 16 as the bass player for Trixter. Trixter signed it's first major label record deal with MCA Records in 1989 and went on to sell well over 1 million records with 3 #1 videos on MTV. Touring with bands like Kiss, Poison, Scorpions, and Warrant. P.J. has played every arena/theater/outdoor pavilion and club all over the world. In 2002 P.J. joined up with Active Rock chart toppers RA (Universal/Republic) in which he embarked on the 2nd chapter of his recording and touring career. Sneaking into the modern hard rock genre and touring with bands like Staind, Seether and Sevendust, P.J. was able to remain relevant and creative in the music business while Trixter took a 13 year hiatus.In 2009 P.J. was asked to join up with Grammy nominated female artist Lita Ford and toured worldwide with her for almost 4 years. At that time Trixter had also reemerged to release 2 new studio records in 2012 and 2014. P.J. and Trixter would continue to tour the world once again. In 2016 P.J. released his first solo album 'Boutique Sound Frames' in which he wrote, produced and performed all instruments himself. In 2017 had P.J. join forces with Eric Martin of Mr. Big touring Japan and the US as well as being the backup band for Comedian Jim Breuer.P.J. continues to tour around the world and recording his 2nd solo record, working with Detroit based engineer Chuck Alkazian and RA frontman Sahaj Ticotin who recently co-wrote songs with Nikki Sixx for The Dirt soundtrack as well as writing and producing Sevendust front-man Lajon Witherspoons debut solo CD.P.J. signed with HighVolMusic in February of 2020 for the release of 'Accent the Change'.