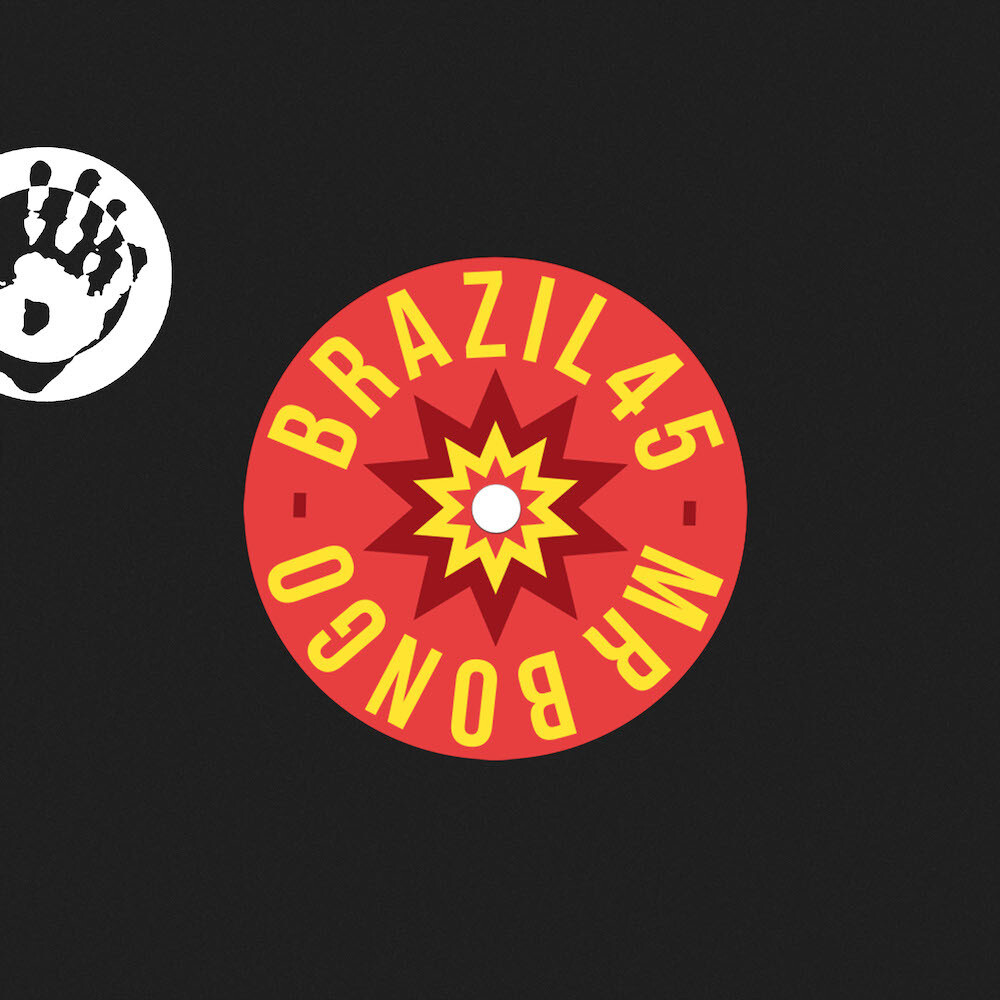 For BRZ45087 we present a split release comprised of two tried-and-tested favourites from the Mr Bongo record bag.Rio-born pianist and organist Lafayette's career started in the mid-60s and saw him become a prominent member of the Brazilian musical movement entitled 'Jovem Guarda'. For his inclusion on this selection in the Brazil45 series we move things along a few years to 1982 and the Brazilian boogie gem 'Sol de Verao'. Taken from his album 'Ediçao Especial' and originally released on Copacabana Records, 'Sol de Verao' was written by Jorginho Gomes from one of Brazil's greatest bands Os Novos Baianos. It's a superb slice of 80s boogie/funk brilliance with a super catchy ear-worm of a vocal - definitely one for the dancers!For the flip, we include an absolute monster from the fantastic Marisa Rossi, who we featured previously on number 38 in the Brazil45 series. 'Quem Vem Lá' is a heavy driving Samba Rock / MPB groove track with female and male call and response vocals. Originally released on a very rare and exclusive 7" also on Copacabana Records, but this time in 1971. Marisa would go on to work with the legendary Arthur Verocai in the 1980s.Two very different slices and styles of Brazilian music, but both absolute gems.- Two favourites from the Mr Bongo record bag.- 'Sol de Verao' was written by Jorginho Gomes from Os Novos Baianos.- 'Quem Vem Lá' originally released on very rare 7" on Copacabana Records, 1971.
back to top