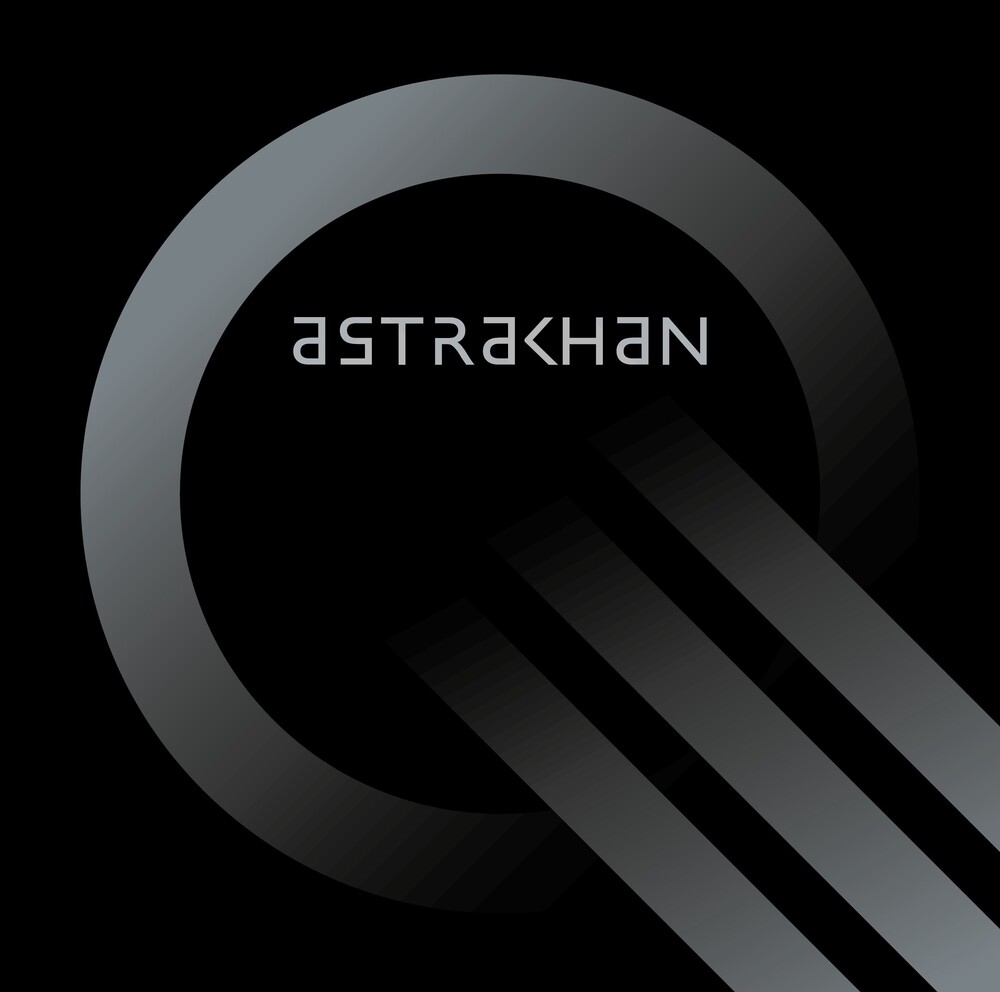 2020 was the year of the pandemic and caused so much grief and pain for the world and every musician. For the members in Astrakhan, that has been professional musicians for 25 years, it raised the question that maybe it was time to call it a quit. But this journey really started in 2018 after the successful tour Astrakhan did, playing Jesus Christ Superstar in concert. The plan to do a tour and play music from Jesus Christ Superstar tells you a bit of how Astrakhan work as a band. It may seem like an impossible idea for a fairly unknown band to actually make such a tour happen but Astrakhan have always been guided by their visions rather than the obstacles. Astrakhan never take any short cuts and they have big visions and they make them happen. To pull off these shows in big theaters and concert halls in Scandinavia as both producers and performers almost teared the band apart. When the recording of this album started in 2019 the band was loaded with a bunch of dark songs centered around questions like if it was still worth all the effort it takes to play in a band. Some thought it was not, and when the recording was done Jörgen Schelander left the band. Astrakhan started and was based around the Schelander brothers and now one of them was gone. Maybe this should have marked the end of Astrakhan but the music still needed to be heard since it really captured the feeling and state of the band and that's what music should be based around - a reflection and expression of where you are in life right now! This album is crammed with all the frustration, anger and sadness that comes when your companion just ruin everything you worked to build up for many years. A slow ride towards death is an album filled with emotions around the pain of broken relationships, broken dreams and an endless love and passion to music - the anchor in life and the only relationship we'll never let go. One of Swedens most interesting acts according to Classic rock magazine are finally back with some new and original music! The sound is incomparable and sets Astrakhan apart from every band out there. The production is thick, rich and full of quirky sounds that makes A slow ride towards death a listening sensation. The sound of Astrakhan is so visual. I like to close my eyes and and let it take me away, and I need to be really careful every time I air Astrakhan on my show - I often get lost in the music and miss my cue! (Scott Brownstone, AiiR Radio).