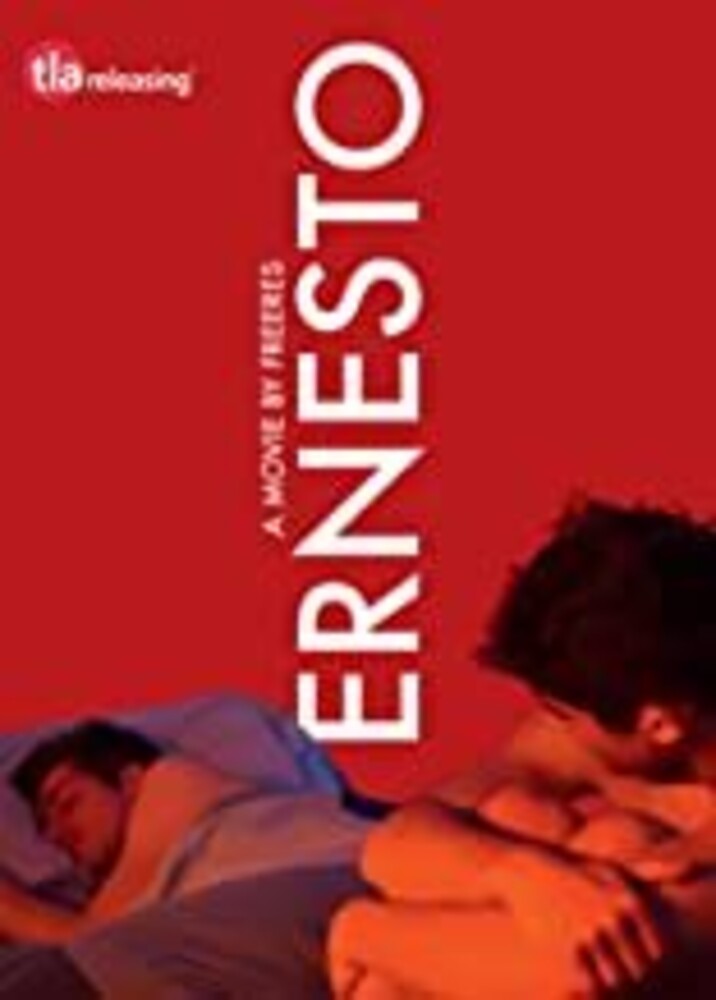 Ernesto (Federico Russo) is a teenager who wanders, in search of himself, through the streets of Rome. Chapter after chapter, time passes - and people just seem to disappear. But he continues to live impromptu relationships, causing pain to himself and to others. Taking refuge in his happy moments and in political ideologies, he believes he can save his soul from suffering... although life will force him to grow and move forward. Directed by partners Alice de Luca and Giacomo Raffaelli under their joint creative banner Freeres, Ernesto was shot in the 4:3 aspect ratio to give viewers a sense of the fragments of the lead character's life - as if the film you're watching were a lengthy re-working of the protagonist's own memories.