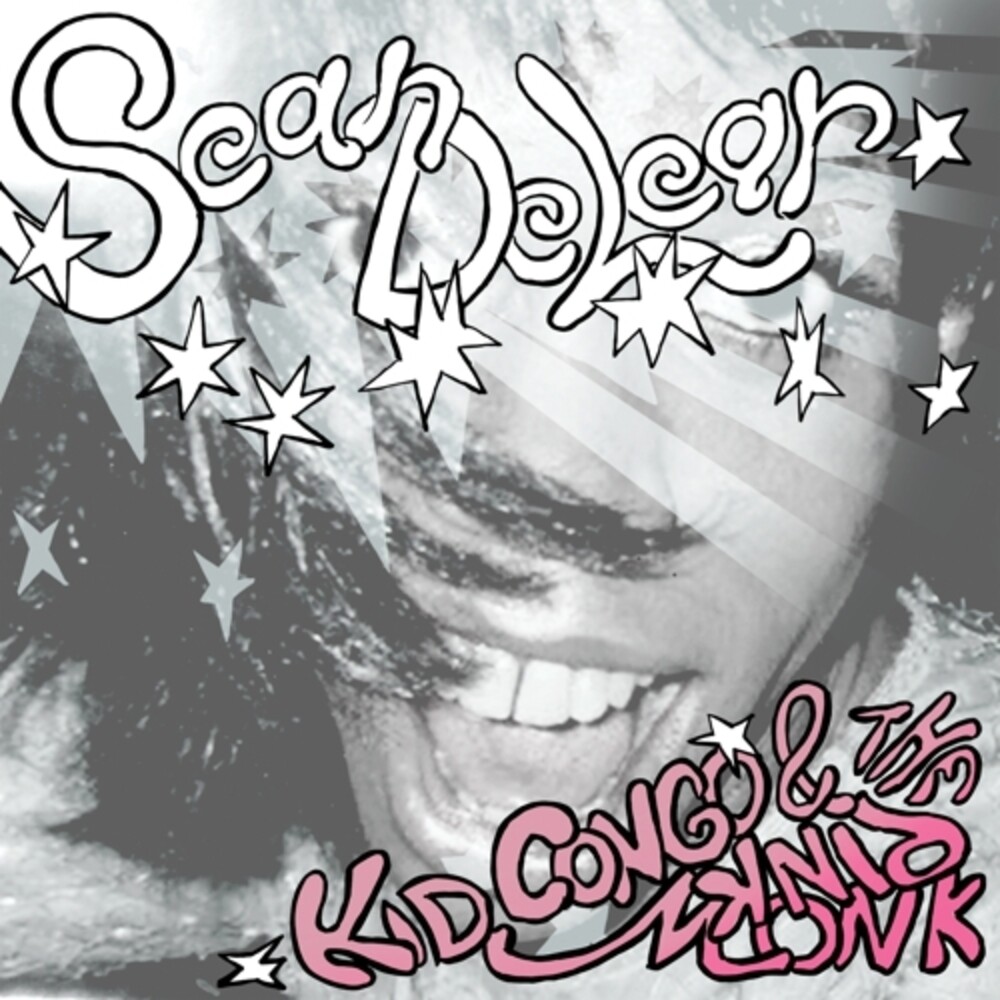 Swing From The Sean DeLear is the new four song 12-inch by Kid Congo & the Pink Monkey Birds on In The Red Records. It celebrates a dreamlike bridge between life and memory. Recorded and mixed with Jim Waters (Jon Spencer Blues Explosion, Sonic Youth, etc.) at Waterworks Recording in Tucson AZ, the track "Sean DeLear" is a tribute to the late, magical, and ubiquitous Los Angeles underground institution named Sean DeLear. This rocking song uses the metaphor of those passed on as swinging from a chandelier, a festive image everyone hopes is true! Side two of this 12-inch is a fourteen-minute psych, Chicano-groove titled "He Walked In." The text is based on a visceral fever dream Kid had about his friend and Gun Club bandmate Jeffrey Lee Pierce, who passed away in 1996. Leading the listener back to the theme of feelings sustained between life and memory, the song dreams on as the band spreads their monkey bird wings, featuring Mark Cisneros on flute, and guest tambourine-queen Cesar Padilla-lost in music but found in sound. In such uncertain times, one thing is most certain-Kid Congo & the Pink Monkey Birds will always bring the party... and the other world.