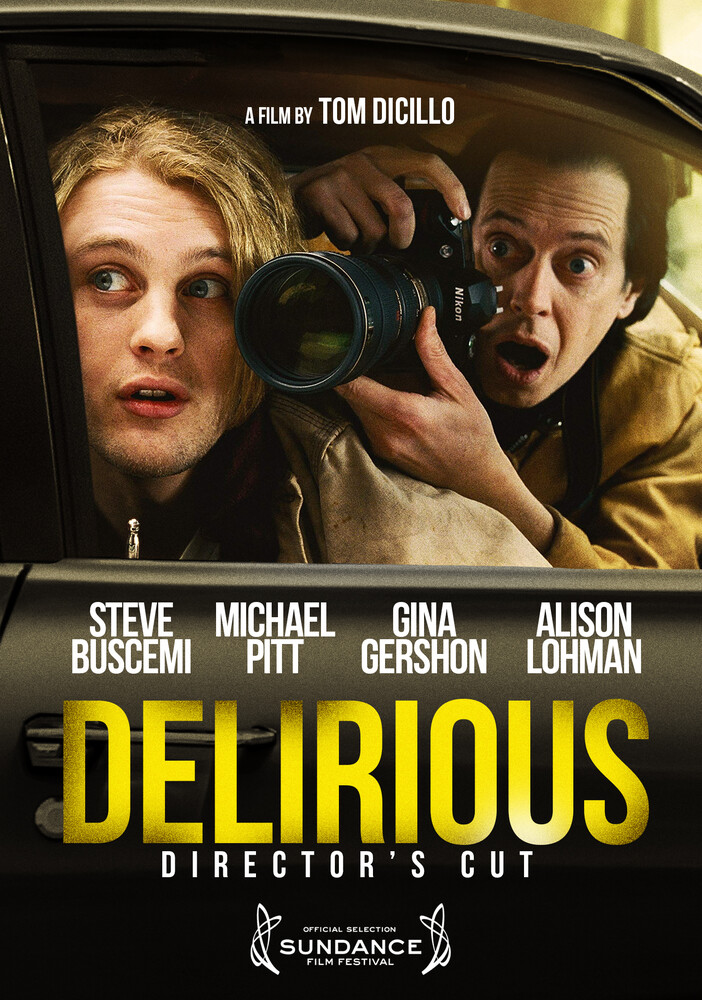 Les (Steve Buscemi, Fargo) is a small-time paparazzi with dreams of getting his embarrassingly funny photos on the front page. His luck seems to take a turn for the better when he befriends a clueless young homeless man, Toby (Michael Pitt, Funny Games), and makes him his unlikely assistant. But when Toby falls for a pop diva and becomes a reality TV star, Les has a tough time being pushed out of the frame and creates a devilish scheme to take down his former apprentice.Alison Lohman (Drag Me to Hell), Gina Gershon (Face/Off), Callie Thorne ("Rescue Me"), Kevin Corrigan (Pineapple Express), Melissa Rauch ("The Big Bang Theory") Kristen Schaal (Bill & Ted Face the Music) and Richard Short (Public Enemies) also star in this wickedly fun comedy (along with appearances by Elvis Costello, David Wain and Minnie Driver) about the high stakes world of celebrity scandal from acclaimed filmmaker Tom DiCillo, the writer/director of "Living in Oblivion", presented for the first time in this never before seen Director's Cut.