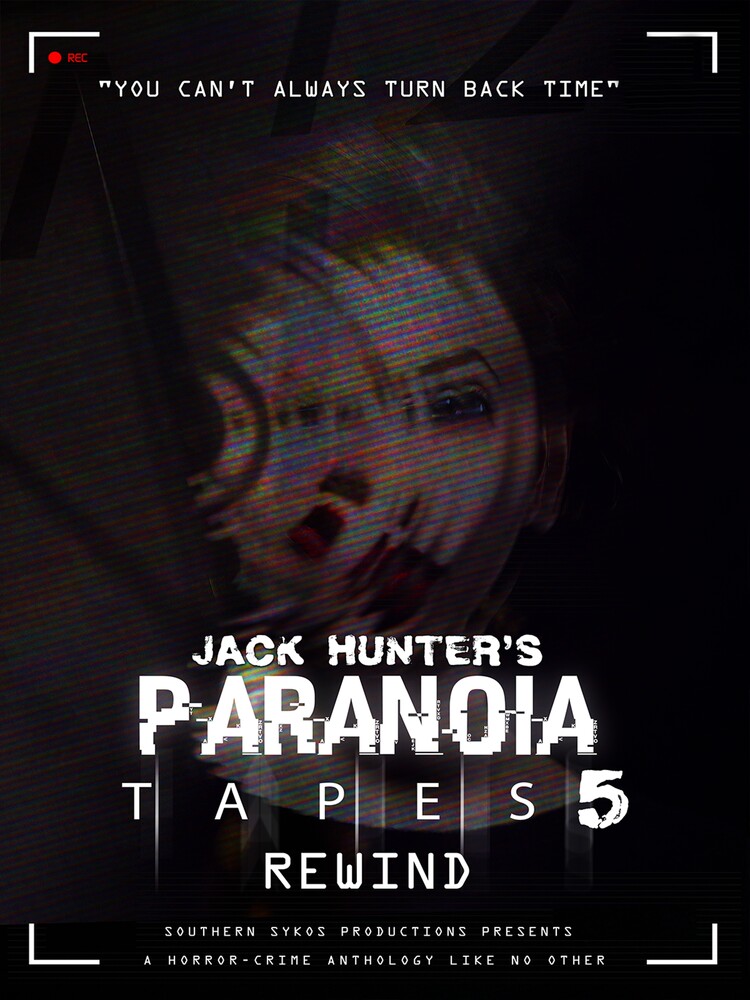 The Southern Sykos has done it yet again with their fifth installment into the Paranoia Tapes Film Franchise! Join Sasha (Jennifer Nangle star of Malvolia) who is troubled by the video of what looked like her brother murdering his father and a girl. She grabs her friend Jimmy (Charles Chudabala star of Ugly Sweater Party) to watch links of videos that were sent to her email. During a LIVE stream, the viewers watch each video, along with Jimmy and Sasha. Is Henry sending her these videos or is there something more malevolent in the air.