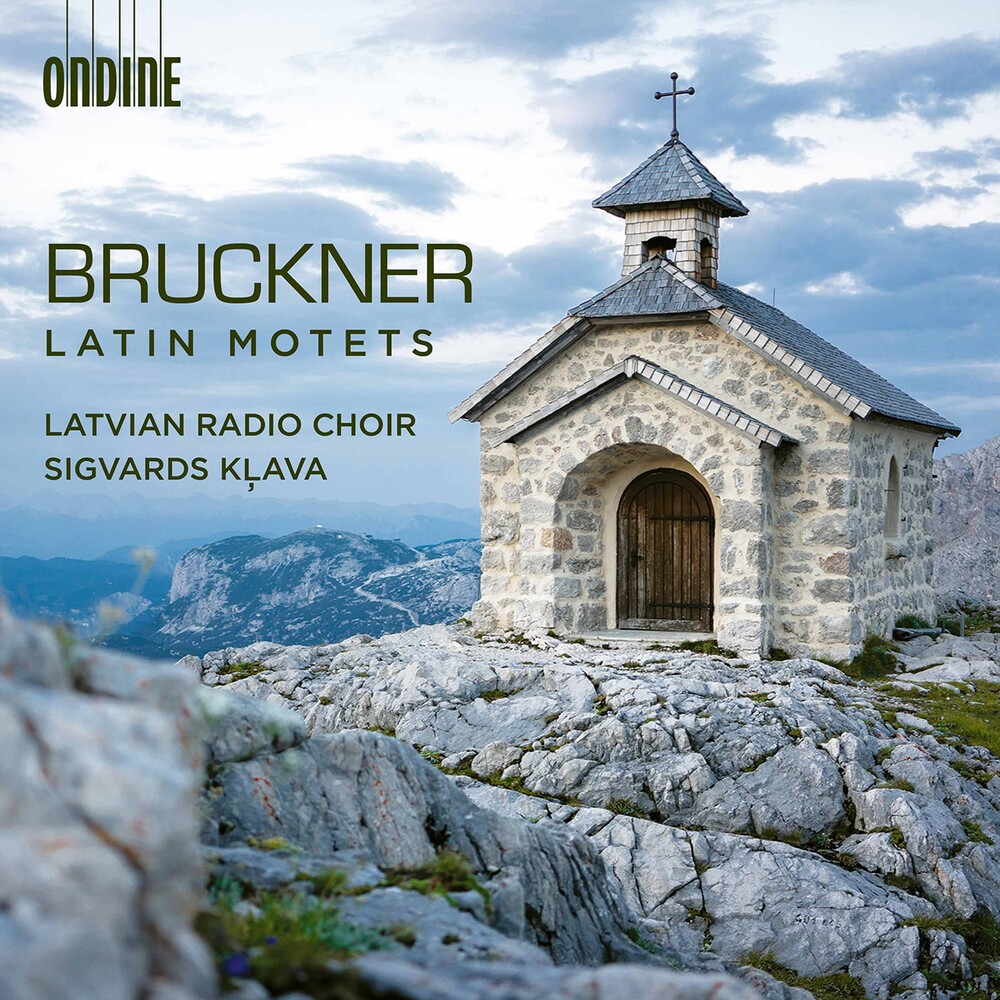 Ondine is proud to release it's 17th album together with the award-winning Latvian Radio Choir and conductor Sigvards Klava dedicated to a cappella words by Anton Brucker. Anton Bruckner (1824-1896) is known as one of the greatest of 19th century symphonists. Yet, also choral music formed an integral part of the composer's output. This album includes a selection of smaller choral works written between the years 1848 and 1892. Many of these works were long forgotten. Yet after a long stretch on the periphery of the choral world, Bruckner's motets have now finally returned to a broader consciousness. The Latvian Radio Choir (LRC) ranks among the top professional chamber choirs in Europe and it's refined taste for musical material, fineness of expression and vocal of unbelievably immense compass have charted it as a noted brand on the world map. The repertoire of LRC ranges from the Renaissance music to the most sophisticated scores by modern composers; and it could be described as a sound laboratory -the singers explore their skills by turning to the mysteries of traditional singing, as well as to the art of quartertone and overtone singing and other sound production techniques. The choir has established a new understanding of the possibilities of a human voice; one could also say that the choir is the creator of a new choral paradigm: every singer is a distinct individual with his or her own vocal signature and roles in performances.