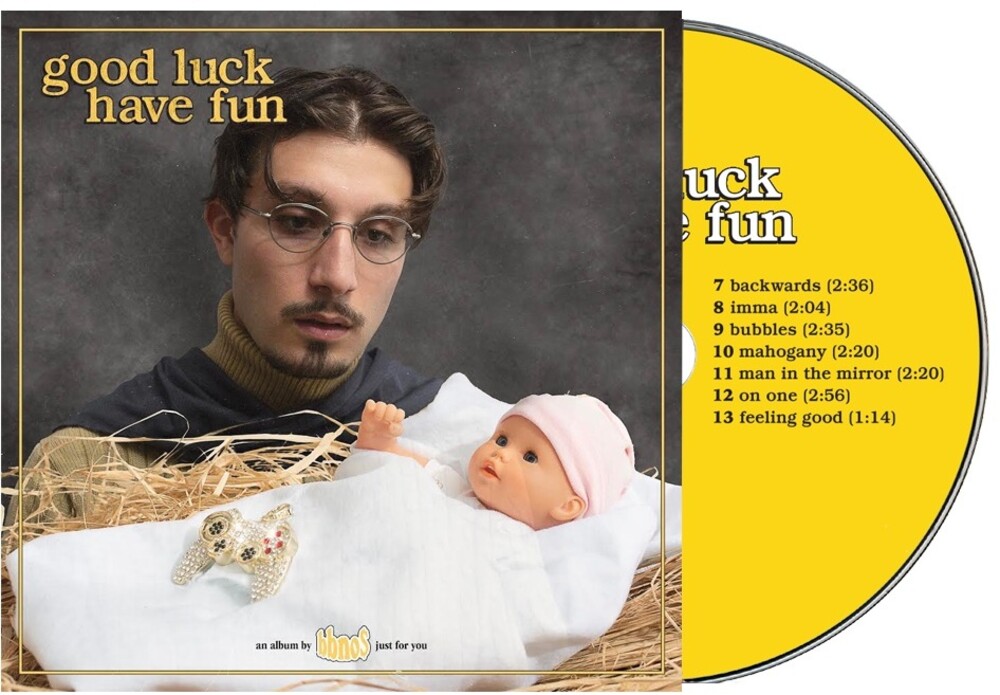 Bbno$ (pronounced "baby no money") is a 2-time JUNO Award nominated rapper from Vancouver with over 2 billion streams of his music. He recently released his 4th album "good luck, have fun", which debuted as the #8 album in the world on Spotify. His videos have been watched 1.2 billion times, his songs have been used in 10 million+ Tik Tok videos and viewed 2 billion+ times. He's sold out headline tours in North America, Australia, China, and Europe. He is a case study in how to succeed globally as an independent artist, and has captured the attention of fans around the world through his clever rhymes, catchy hooks and endlessly entertaining personality.