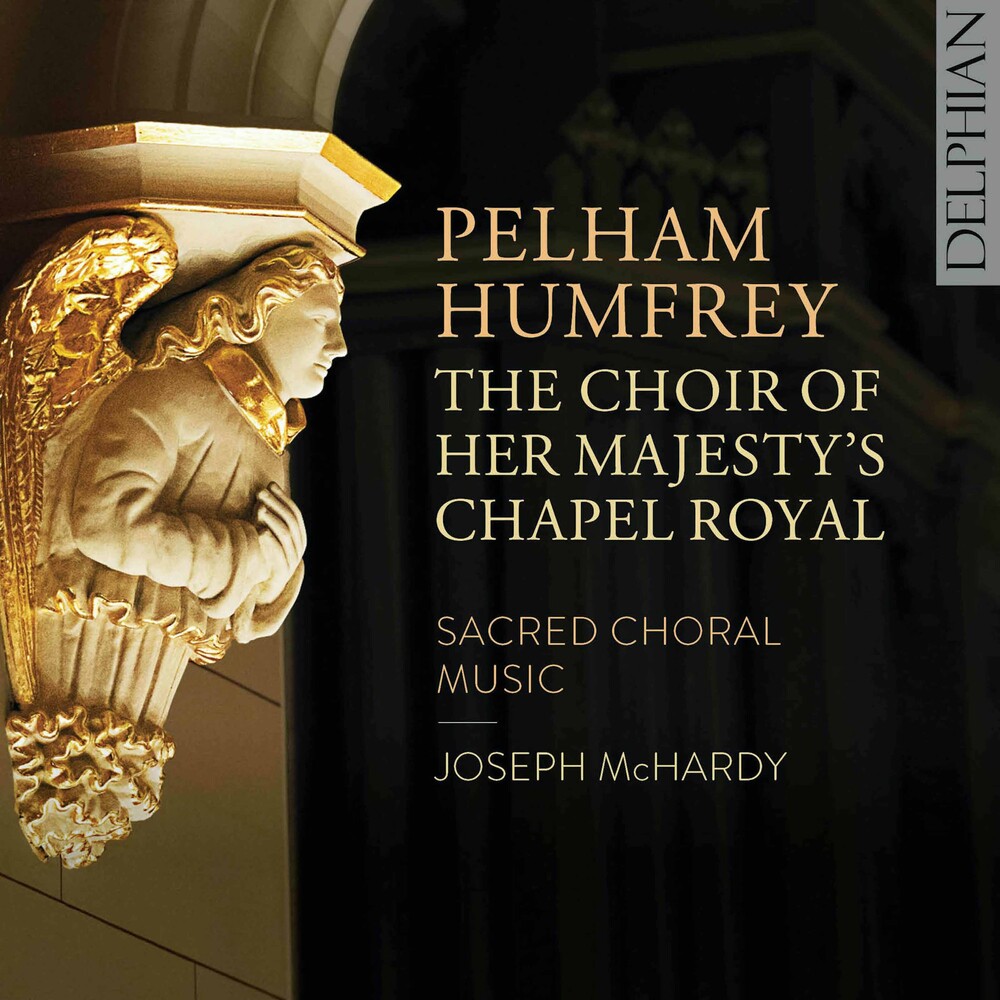 A protege of Henry Cooke, first director of the choir of the Chapel Royal after the restoration of the monarchy in 1660, Pelham Humfrey was part of a generation of musicians who enriched the musical life of their native England with influences drawn from continental Europe - from France, where Humfrey had studied between 1664 and 1667, and from the Italian musicians at work in the London to which he returned, succeeding Cooke in 1672. Today the same choir sings at St James's Palace, where the present recording was made by gracious permission of Her Majesty The Queen. Joined by a small instrumental ensemble led by Delphian regular Bojan Cicic, with an antiphonal layout inspired by records of the former chapel at Whitehall, this group of ten boy choristers and six adult singers revives the musical and devotional world of it's former director, in intimate performances alive with it's predecessors' improvisational flair.