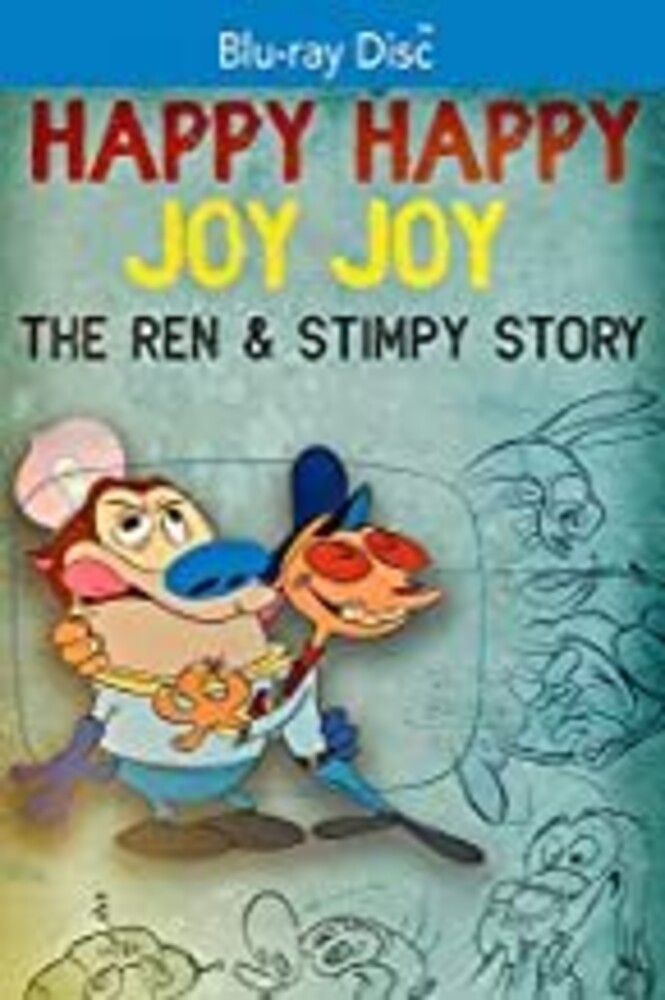 Happy Happy Joy Joy: The Ren & Stimpy Story - In the early 1990s, the animated show Ren & Stimpy broke ratings records and was a touchstone for a generation of fans and artists. Creator John Kricfalusi was celebrated as a visionary, but even though his personality suffused the show, dozens of artists and network executives were just as responsible for the show's meteoric rise. As Kricfalusi's worst impulses were let loose at the workplace and new allegations about even more disturbing behavior have surfaced, his reputation now threatens to taint the show forever. With clips recognizable to any Ren & Stimpy fan and interviews with Kricfalusi and his fellow creators whose work has been both elevated and denigrated by their connection to him, this film is a complex look at a show that influenced the history of television, animation, and comedy. More than a celebration, this film forces us to consider the role of media creators and how we reckon with the reality of who they are versus what we see on the screen.