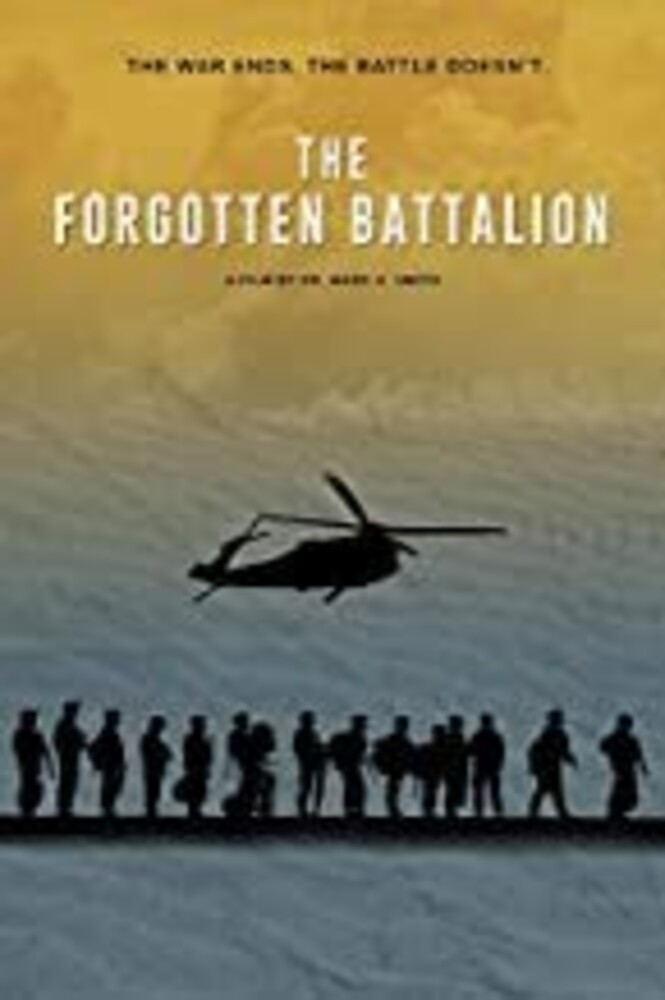 "War is a killer of some of our best and youngest men and women in America. However, not all of the death happens while deployed or at the hands of enemy troops. Sadly, because of their service's impact, many of our young heroes are dying at their own hands.Â Forgotten BattalionÂ follows the Second Battalion, Seventh Marine Regiment, one of the toughest and hardest hit during their tour in Afghanistan. In 2008, 1, 200 members deployed to cover a territory the size of Oregon, engaging in heavy combat with insurgent elements with no air support and beyond supply lines due to military cutbacks, they routinely ran short on food, water, and ammunition. Upon returning home, they soon discovered the horror of war and the challenges of surviving were not over. Their suicide rate is approximately four times the rate for other young vets and 14 times the average for most Americans.