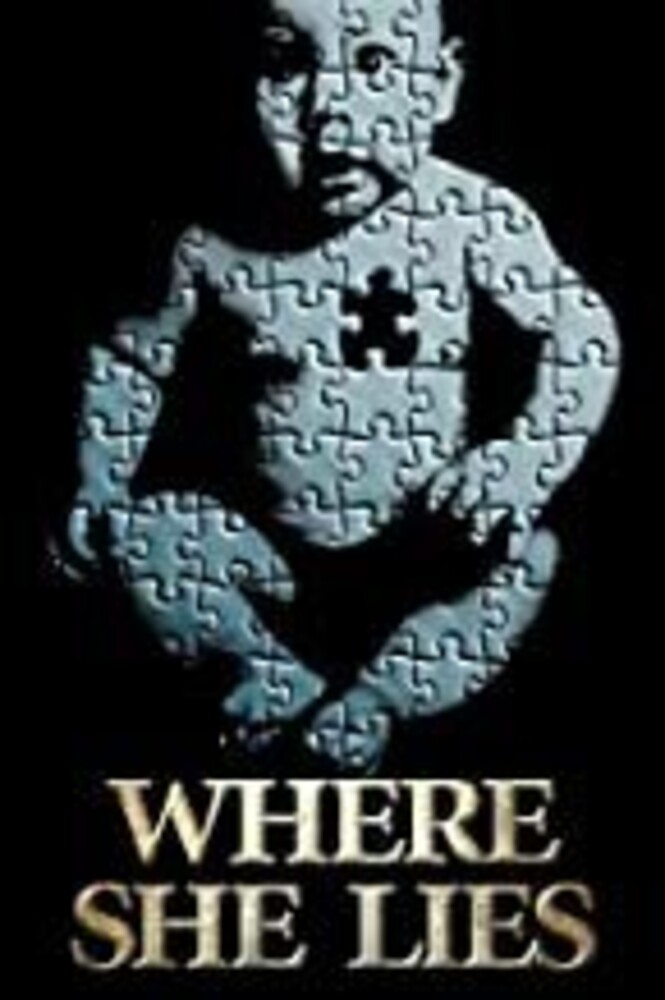 Where She Lies tells the gripping true story of an assaulted teen, Peggy Phillips, who gives birth out of wedlock in Chattanooga, Tennessee in 1962. Upon giving birth, Peggy receives conflicting narratives about her infant's fate, with one doctor claiming that her baby had passed, and another claiming it was thriving. Thirty-six years later, Peggy's mother reveals on her deathbed that Peggy's baby is still alive. After a series of new attempts to uncover the truth, including exhuming her infant's alleged grave, Peggy reaches an impasse when she runs out of money. Almost two decades later, a documentarian helps Peggy uncover the truth about what happened. They become friends, as they sift through an entanglement of local hearsay, claims from a greedy former inmate, and ultimately, DNA testing. Through it's investigation of false narratives, memory, and motherhood, the film explores the gas-lighting and discrimination that Peggy faced as a sexual assault survivor in the 1960's deep south.