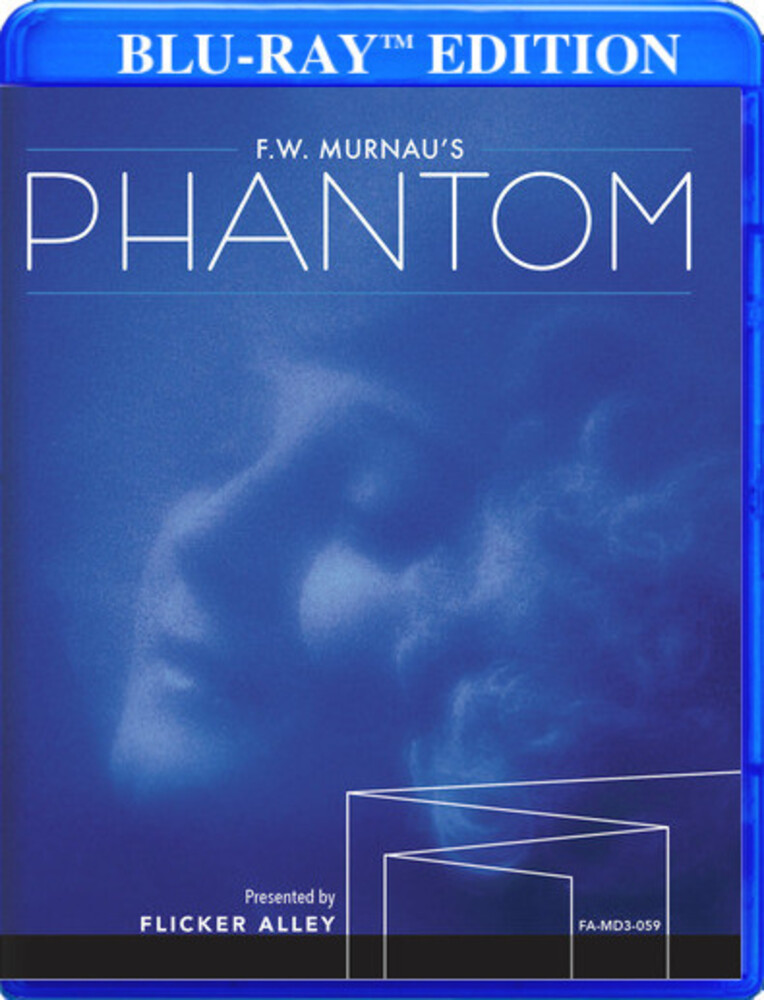 Flicker Alley, in partnership with the Friedrich-Wilhelm-Murnau-Foundation is proud to present, F.W. Murnau's Phantom. Phantom marked a major turning point in the influential career and the groundbreaking style of cinema poet F.W. Murnau. In this beautifully reconstructed and restored edition from an amazingly detailed, original 1922 negative, Alfred Abel (Metropolis, Dr. Mabuse) plays Lorenz Lubota, a man obsessed with his own desires to achieve fame and wealth, who must confront the barriers of class keeping him from a woman (Lya de Putti) with whom he has had a fateful encounter. Featuring a magnificent orchestral score by Robert Israel, this powerfully expressive and surprisingly insightful film is a triumph of German Weimar cinema and a wonderful collaboration of many of it's most skilled artisans and recognizable performers. Through dazzling visuals and memorable characters, Phantom paints a portrait of the corrupting influence of money, the conformity of societal norms, and the redemptive power of family. Phantom was restored by L'Immagine Ritrovata, Bologna.