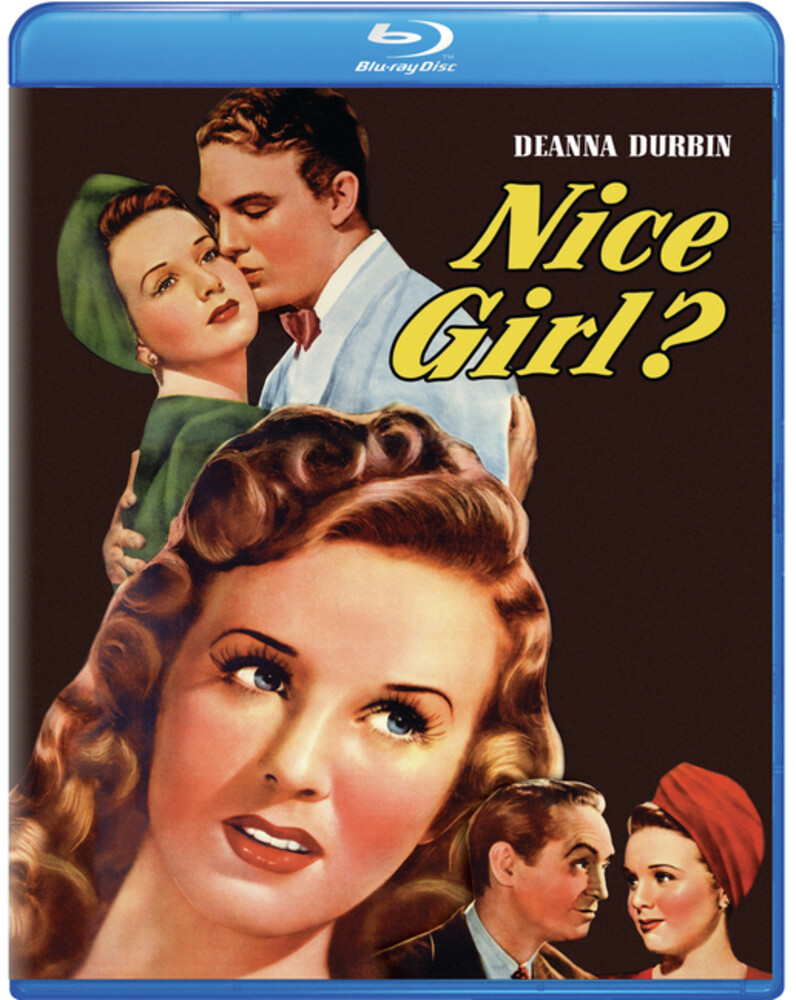 Singing sensation Deanna Durbin stars in the musical comedy Nice Girl? Scientist Oliver Dana (Robert Benchley) has his hands full with three very different daughters. Fortunately, he can always rely on his steadfast Jane (Durbin) to stay out of trouble until now. Annoyed with her boring reputation, Jane decides to change her image. First, she snubs her lackadaisical, small-town boyfriend (Robert Stack) and begins flirting with her father's world-traveling associate, Robert Calvert (Franchot Tone). Then she carries out an elaborate scheme that eventually has her spending the night at Don's New York home. What follows is a hilarious series of misunderstandings that sends the novice femme fatale heading for home - but not before neighbors spot her driving through town in bright red pajamas!