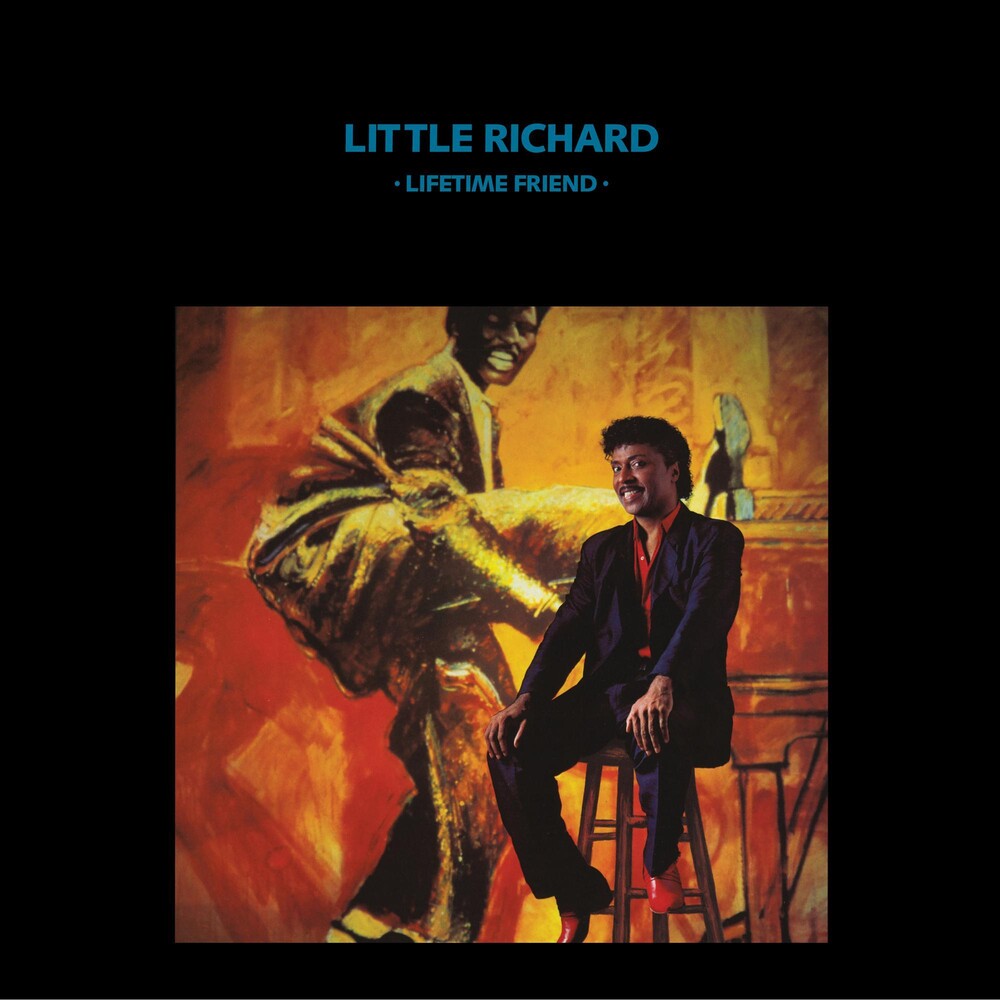 After the 1984 release of his autobiography, The Quasar Of Rock And Roll, Little Richard decided to come out of retirement. It had been seven years since his last record, the gospel-focused God's Beautiful City, and over a decade from his 1970s return album run on the Reprise label (The Rill Thing, King Of Rock And Roll, and The Second Coming, plus the one that Reprise shelved at the time, Southern Child). For the new album, Richard went overseas to record in London with a powerhouse band including Billy Preston, Muscle Shoals guitarist Travis Wammack, bassist Jesse Boyce, and drummer James Stroud with producer Stuart Colman at the helm. Warner Bros., unleashed Lifetime Friend in 1986. With ten tracks of rock 'n' roll mixed with spiritual lyrics (and even an early rap appearance), the release was another return to form. His third coming, one could say. The album's blistering opener "Great Gosh A'Mighty" (co-written with Billy Preston) would even be recut by Richard for the film Down And Out In Beverly Hills, nearly cracking the Top 40. Two other tracks, "Operator" and "Somebody's Comin'," would make chart appearances in the UK.