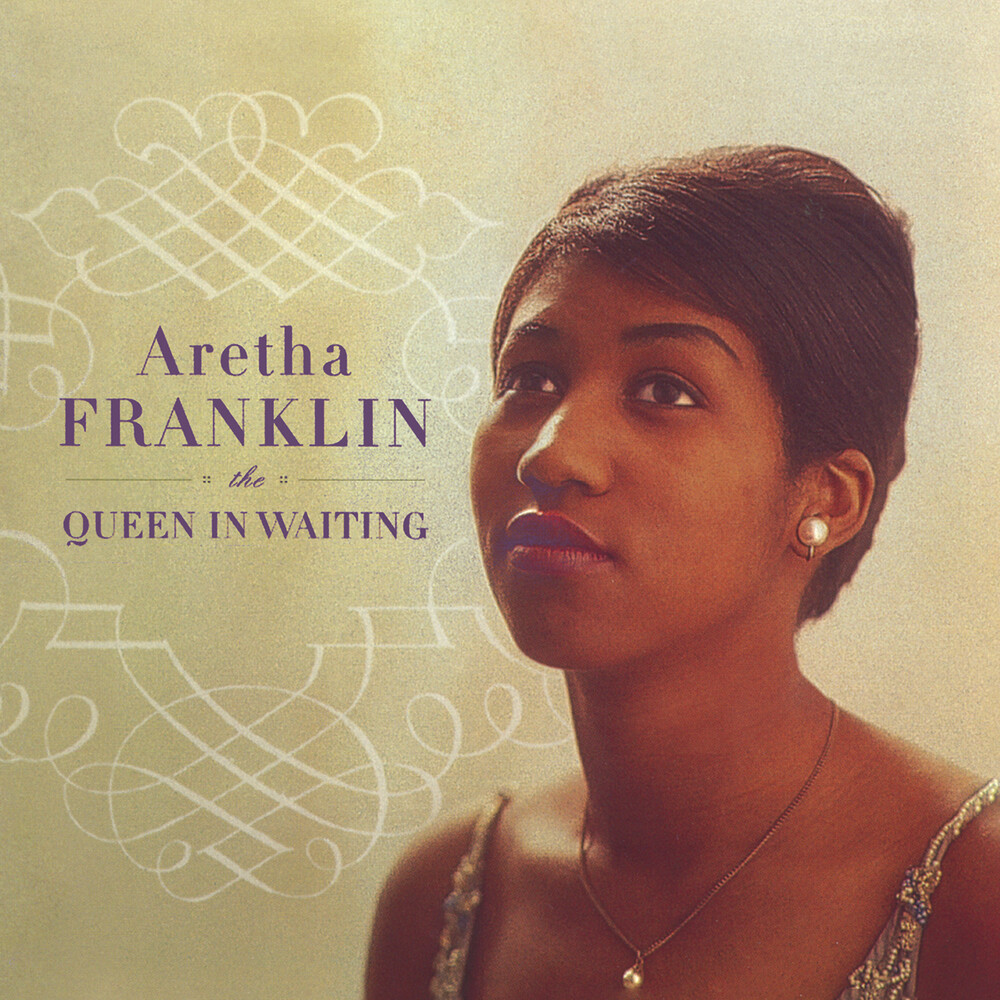 If you want a sampling of Aretha's music before she became a star, you'll find the best selection on 'The Queen Is Waiting'. Aretha's early recordings, remastered and sounding better than ever. Aretha plays piano on a few cuts and her singing is pure. There are so many treasures here, including her own song "Without The One You Love" and a stunning performance of Billy Strayhorn's "My Little Brown Book". Aretha's early pop Columbia recordings are just as magnificent as the Atlantic R&B titles that made her a superstar, but in a very different context, on several songs surrounded by a jazz quartet. "Running Out Of Fools", one of her best, was even covered by Elvis Costello.