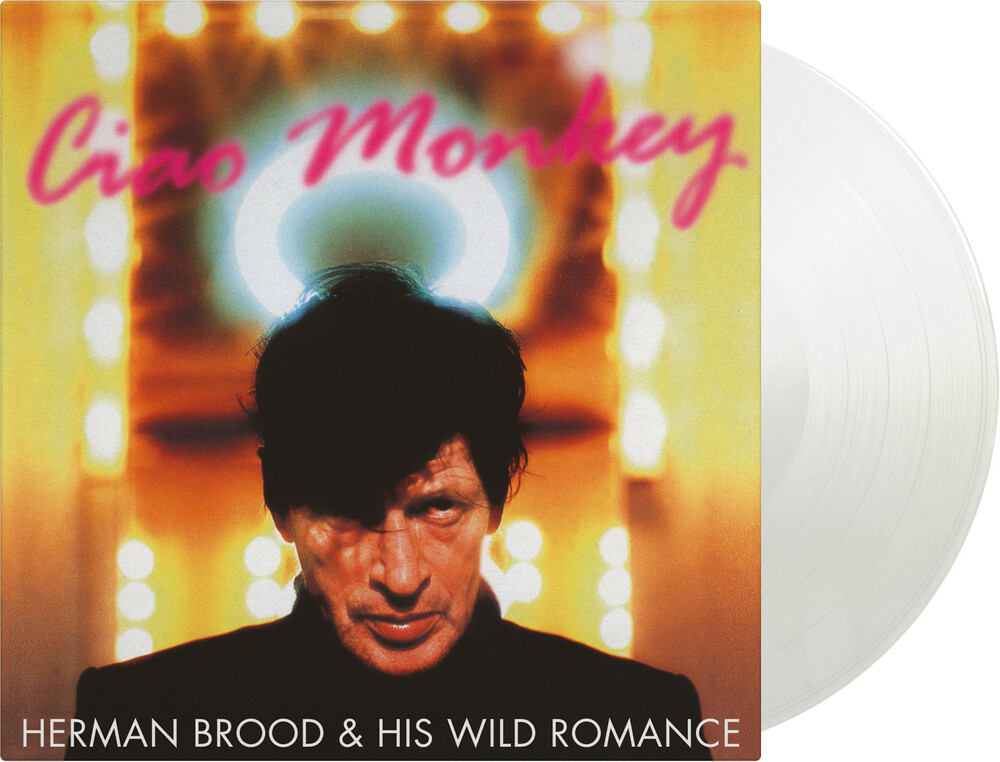 The versatile musician Herman Brood knew from his younger daysthat he was born to rock the world with his fascinating personality and musical abilities. With his band The Wild Romance he brought the rock'n' roll to the public and performed with all the energy he possessed. His last official studio album Ciao Monkey is now exclusively availableas an expanded edition. It's the first time this wonderful Brood record is pressed on vinyl. The music is a mix of his well-known rock 'n' roll soundand some more poppy songs. The album closer and bonus track 'When I Get Home' is the most fragile song and one that perfectly fits Brood'svoice. It also features the bonus track 'She Came To Win, featuring Frederique Spigt. Available as a limited 20th anniversary expanded edition of 1000individually numbered copies on crystal clear vinyl. It includes insert with pictures, credits and handwritten lyrics by Herman Brood.