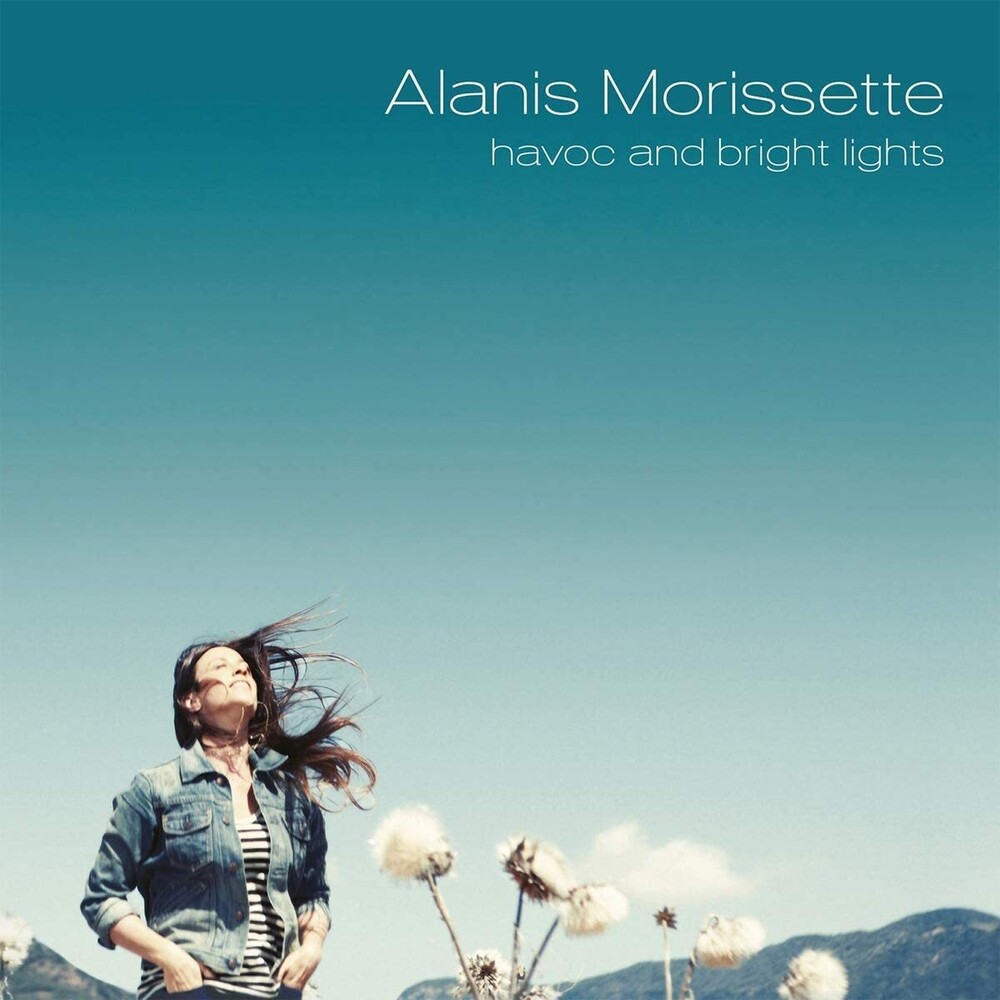 Limited 180gm vinyl LP pressing in gatefold jacket. Includes four page booklet. Havoc and Bright Lights is the eighth studio album by Alanis Morissette and became her first top five album in the US since 2004's So-Called Chaos. The album peaked at number one in Canada, Italy, Austria and Switzerland, and at number two in the Netherlands and Germany.